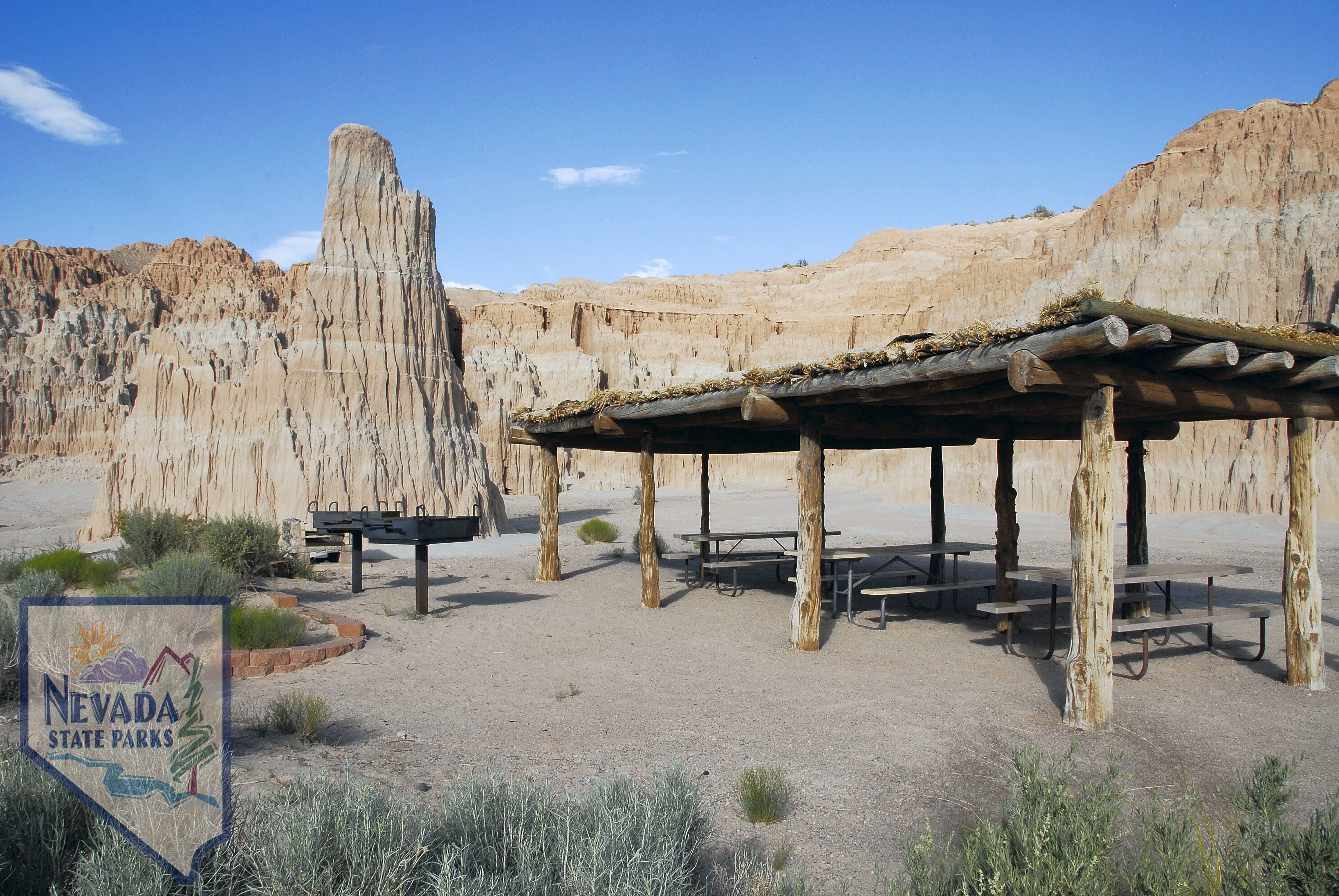 CARSON CITY — The Nevada Commission on Tourism (NCOT) has awarded $985,146 in grant funding for projects throughout rural Nevada designed to increase travel to those areas, Lt. Gov. Brian Krolicki announced Wednesday at the commission’s quarterly meeting. Among the unique proposals approved by the Commission are a social media “selfie” scavenger hunt contest in the state’s central/southern region as well as a project to promote the ParaLong Drive World golf tournament in Mesquite for golfers with disabilities.

“Nevada has so many hidden treasures in lesser-known areas of our state,” Krolicki, NCOT chairman, said. “The tourism professionals in rural Nevada work very hard to find creative, new and interesting ways to bring visitors to these extraordinary areas. The Commission is very pleased to be a partner with these local and regional tourism agencies in finding ways to increase visitors and economic activity to rural Nevada.”

NCOT’s longstanding Rural Grants Program helps rural communities and also generates room tax revenue for the state. Grant recipients must provide a 50-50 match in funds or the equivalent in volunteer hours and use the money to maximize their marketing outreach which will bring more travelers to Nevada’s rural areas.

“We’re impressed with the creativity and resourcefulness displayed in the grant applications,” Claudia Vecchio, Nevada Department of Tourism and Cultural Affairs director, said. “Many of the requests were for social media projects or for projects that will augment social media — these are very savvy decisions, as today’s travelers increasingly turn to social media to research and plan their vacations.”

NCOT, a division of the Nevada Department of Tourism and Cultural Affairs, receives three-eighths of 1 percent of room tax revenue as its operation budget. A portion of those funds are used to offer the Rural Grants Program, which helps nonprofit groups and government agencies in rural Nevada enhance visitation from overnight stays. Funding for the grants does not come from the state’s General Fund.

A total of 148 grants were awarded in this current cycle of grants. A second cycle will be awarded in December.

Among the funded projects:

· $6,700 was awarded to Nevada Silver Trails, a nonprofit that promotes central/southern Nevada, to develop and promote a social media “selfie”/scavenger hunt contest that incorporates the group’s website and plays on the trend of taking self-portraits.

· A $10,000 grant to the Winnemucca Convention & Visitors Authority to create high-definition videos of the popular Ranch Hand Rodeo and other points of interest in the area to be used in advertising and other presentations

· The City of Mesquite was awarded a $5,000 grant to promote the ParaLong Drive Worlds golf tournament in Mesquite, a top event for golfers with disabilities. This follows up on the success Mesquite has had with several similar competitions.

· A 12,000 grant was given to Nevada’s Indian Territory, a nonprofit group that promotes tribal tourism, to update brochures for the Stewart Indian School, a former Indian boarding school in Carson City. The brochure, which includes a map of a walking trail connected to an audio tour that utilizes personal cell phones, has been instrumental in promoting the history of the school.

· Ventana Sierra, Inc., a Reno nonprofit group, received a $7,000 grant to promote the Great Carson City Lit Fest in the summer of 2015. Authors scheduled to appear at the event include Daniel Handler, also known as children’s book author Lemony Snicket; M.T. Anderson, children’s and young adult book author; and Stephen Chbosky, author of “The Perks of Being a Wallflower.”

· A $3,933 grant was approved to design and print the 20-page Lower Walker River Bird Guide and Checklist. The nonprofit Great Basin Bird Observatory, which supports birds and bird habitat throughout Nevada, is behind the birding guide, which will include such information as visitor amenities.

For more information and a breakdown of all grants visit http://bit.ly/URGt6Q.