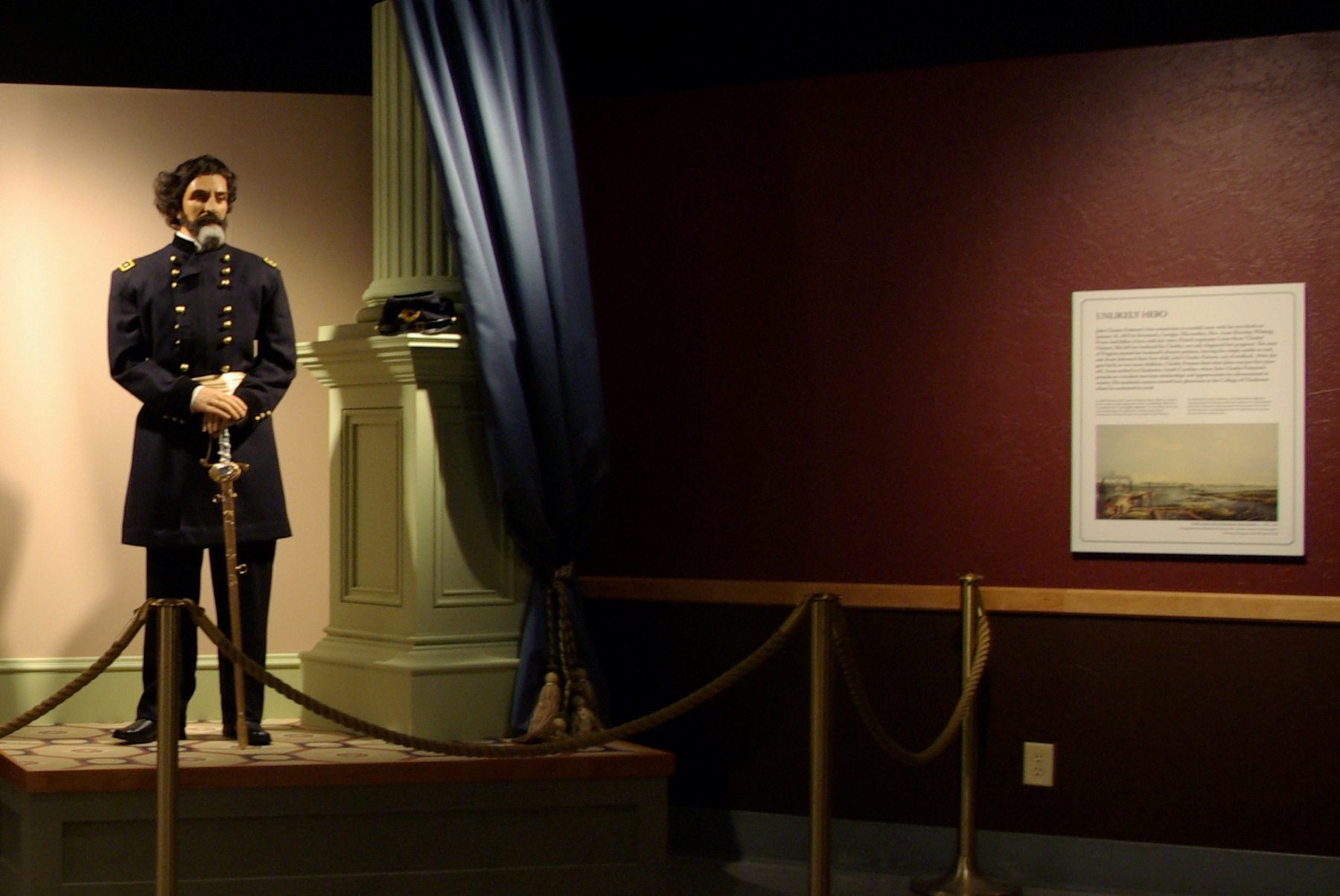 A symposium on Western explorer John C. Fremont runs July 25-26 at the Nevada State Museum in Carson City. Photo of the museum’s Fremont exhibit, currently on display, provided by the Nevada Division of Museums and History.

CARSON CITY, Nev. — When much of the West was still part of Mexico, John C. Fremont made his way across unmapped territory, leaving a lasting mark wherever he went. Learn about the man who named the Great Basin and Pyramid Lake, as well as the Humboldt, Carson and Walker rivers, at a symposium July 25-26 at the Nevada State Museum, 600 N. Carson St. in Carson City. Registration is open through June 30.

The museum also is exhibiting “Finding Fremont: Pathfinder of the West” as part of the statewide celebration marking Nevada’s 150th anniversary of statehood.

The symposium will examine how Fremont changed America during his explorations in the 1840s, the tools he used and the topographical and political lessons learned along the way.

The symposium also will include explorations of geography, mapping, surveying, military ordnance, archaeology and photography. Among the sessions slated are “Fremont and Preuss: Navigating into the Unkown,” by Paul Pace, professional land surveyor and member of the Fremont Howitzer Recovery Team; “Legend, Lore and Lionization: The Mischaracterization of Joseph R. Walker and Other Explorers of the Intermontane West” by Scott Stine, paleoclimatologist and geomorphologist at California State University, Hayward.

Also scheduled: “Is this Fremont’s canon?” by Gene Hattori, the museum’s curator of anthropology. Hattori will be joined by Rosewitz and John Wilusz, civil engineer with the California Department of Water Resources and member of the Fremont Howitzer Recovery Team.

The symposium includes dinner in the Nevada Room of the Governor’s Mansion and a Dutch oven lunch.