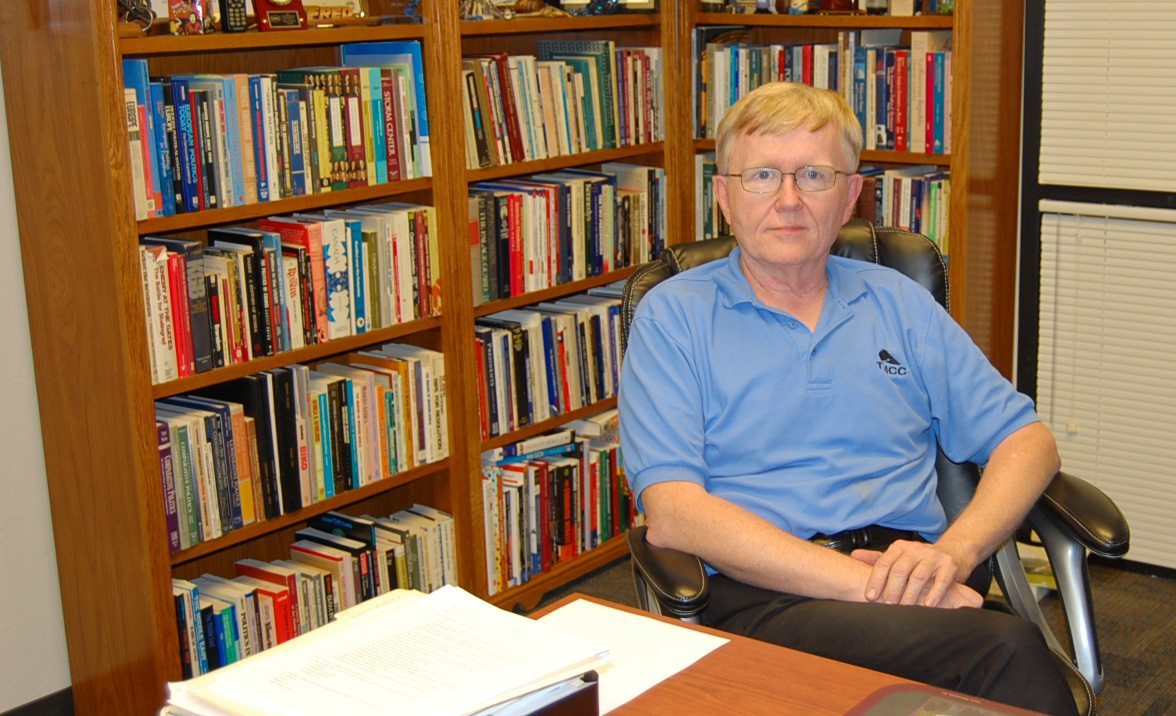 FRED LOKKEN: “Who is really viable? …Only two go forward. The majority of voters in the primary are older, white, male, property owners.”

IMAGINE STANDING IN LINE for a Ferris wheel. With ticket in hand, it’s almost closing time, and there are only ten seats left. The ticket taker tells you your ticket is not viable.

You’re confused? You paid the same price for your ticket. You entered the line the same time as everyone else? The reason? Your Twitter account doesn’t have enough followers, your bank account is a little short and on top of that, the last time you bought a newspaper was for your kid’s papier-mache project.

This is the feeling of many mayoral candidates as the debate before the primary begins.

This year’s debate, hosted by the Reno Gazette-Journal and KNPB, has drawn sharp criticism for excluding candidates. With 18 candidates on the ballot and less than two months before the primary, information available to voters has been most visible in the form street signs on neighborhood lawns and paid advertisements.

To better disseminate information the paper decided to hand over the fate of the candidates to the readers of the RGJ. The ballot they printed was designed to weed out 8 of the 18 candidates. The “viable” candidates will participate in the debate. The criterion for viability remains in question.

“It favors people with money. And regular folks get no voice.” –BRIAN BURGHART

He recognizes this election season has a logistical problem. With 18 candidates, over a two-hour debate, 30 seconds is not enough time to effectively answer a question. Lokken admitted that the RGJ has been upfront and honest about their process — however, he remains skeptical about the viability requirements.

“Who is really viable? …Only two go forward,” said Lokken. “The majority of voters in the primary are older, white, male, property owners.”

He wonders how many of those are avid social media users? And how many contribute to their favorite candidate? And how many can afford to buy stacks of newspapers for distribution to their constituents. Since a debate is typically for the undecided, out of the 10 percent of registered voters that participate in the primary, the small fraction of voters who have not decided can be underrepresented.

“The average voter appreciates a candidate with experience,” said Lokken, but limiting candidates “will in fact discourage voter turnout.”

The weeding out process also appears contradictory to the aim of professional journalism. The Society of Professional Journalists’ code of ethics states: The duty of the journalist is to further those ends by seeking truth and providing a fair and comprehensive account of events and issues. Due to this code, not everyone believes time is the precipitating factor. 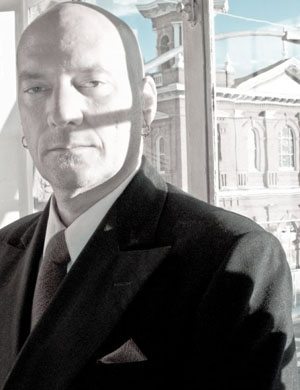 “Baloney” is the word Brian Burghart, editor of the Reno News and Review, used to describe the time constraints.

“If fair and comprehensive coverage is in the code of ethics, then limiting candidates is not very comprehensive,” he said.

Burghart admits that the First Amendment gives RGJ and KNPB the right to decide the viability requirement for the debate, but it also gives him the right to complain.

“It favors people with money,” said Burghart. “And regular folks get no voice.”

He would argue that the voters in the primary are the most educated. The RGJ debate criteria favors money, social media influence and access to the paper’s ballots.

“It screws the little guy. It takes them out of the process,” Burghart said.

“I bet (the top-ranked candidates) are excited,” he added. “A third of their competition is gone.”

Burghart believes the RGJ is promoting unfair debate: “There is nothing stopping them from producing content.”

There are “10 million different ways” to produce info through social media, he said. “Why didn’t the RGJ just post a ballot on their website?”

Judge: Brekhus can continue her run for Reno mayor