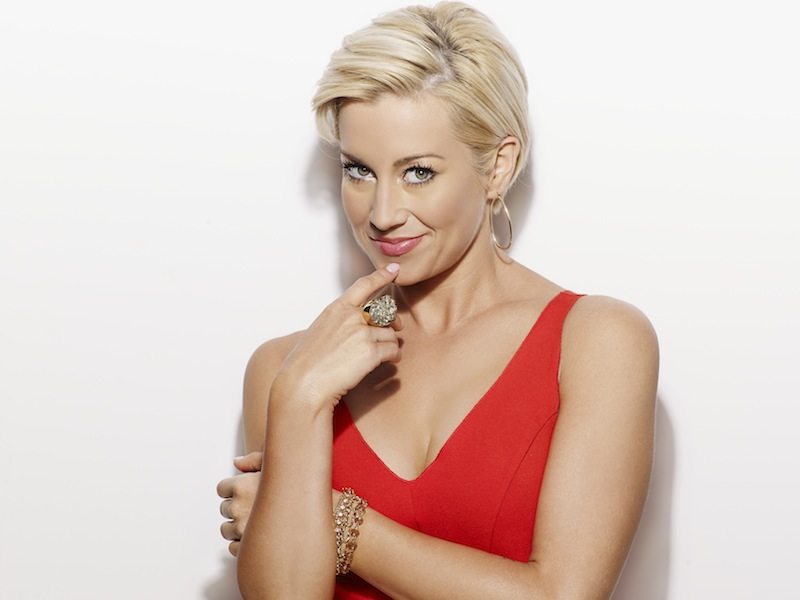 Pickler is an “American Idol” alumna, placing sixth during the fifth season of the show. The July 3 Reno performance is the only Nevada/California stop on Pickler’s nationwide tour.

Since the release of her first album in 2006, Pickler’s popularity has continued to grow, with numerous chart-topping hits including “Don’t You Know You’re Beautiful,” “Best Days of Your Life” and “Things That Never Cross a Man’s Mind.”

Pickler also took home the mirror ball trophy in 2013 on ABC’s “Dancing with the Stars.”

Special room rates are available now for guests who have purchased concert tickets by calling 866-821-9996 and mentioning the code HKELLIE.

Visit www.peppermillreno.com to purchase tickets and for more information.