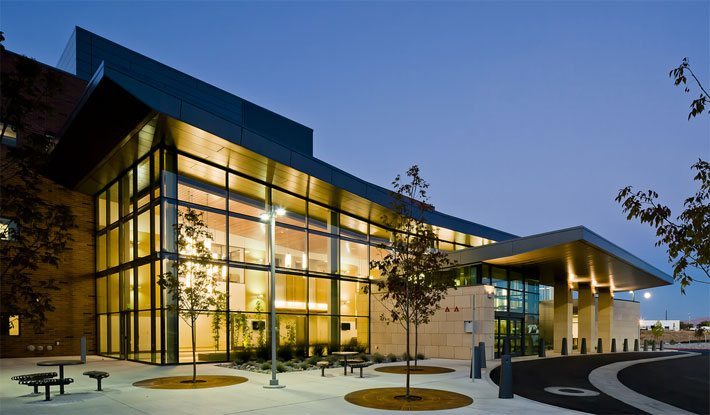 “The analysis contained in this report reveals that the jobs, payroll and expenditures made by the School of Medicine generate substantial benefits to the state’s economy – contributions typically overlooked in public policy discussions of the role of medical education and training in Nevada,” said co-author John Packham.

The UCED’s Tom Harris added that, “as policymakers consider the medical education and health care priorities for Nevada, they should bear in mind the importance of the University of Nevada School of Medicine to the state’s economy.”

Some report highlights include: