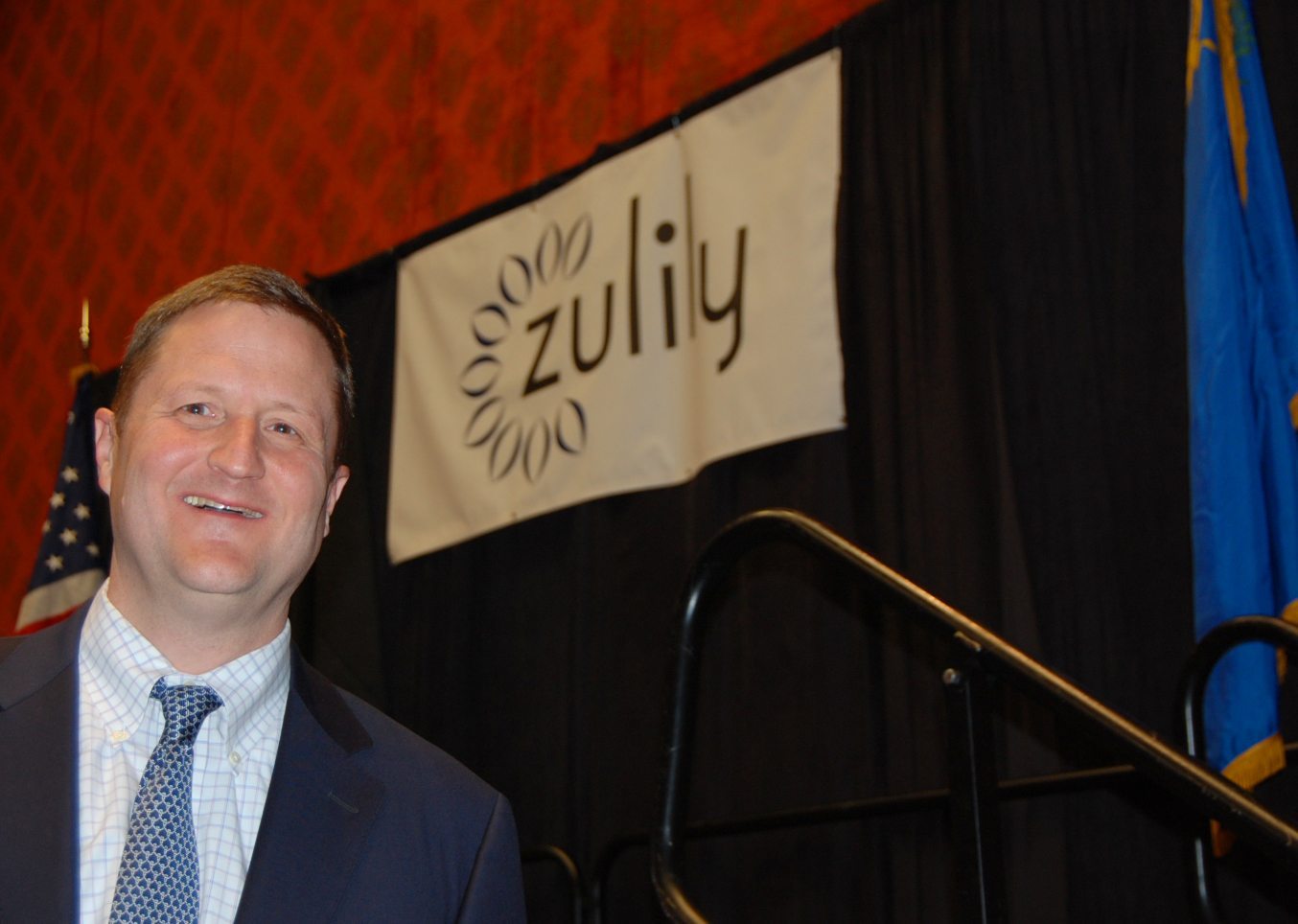 The Economic Development Authority of Western Nevada celebrated today the construction of the new zulily fulfillment center. Zulily, an online e-commerce company, specializing in boutique clothing and items, will bring over 1,000 new jobs to the area.

“You may not realize how big 1,000 jobs really is,” said Mike Kazmierski, CEO of EDAWN. “This is really a home-run for our community.”

Kazmierski said that the new jobs include construction and the secondary jobs affected by it.

“The Nevada region has served us well, and we look forward to expanding our operations in the area to deliver even more value and service to our customers nationwide,” said Bob Spieth, COO of zulily.

Zulily, founded four years ago, has produced an annual revenue of $800 million with 3.7 million active customers. Spieth said the company opened its original fulfillment center in Reno two years ago. He credits the growth of the company to the friendly business climate including support from the Governor’s office.

“It’s an honor to be a part of expansion of a great company,” said Governor Sandoval, wearing his trademark black cowboy boots. “We need to attract more business to the state. Not only that, but support the companies that are already here.”

EDAWNis a non-profit organization with the goal of bringing quality jobs to the Reno-Sparks-Tahoe area. Started in 1983, the group is dedicated to becoming a “world-class economic development organization” that believes in building local partnerships and, consequentially, a “national reputation for innovation and creativity.”