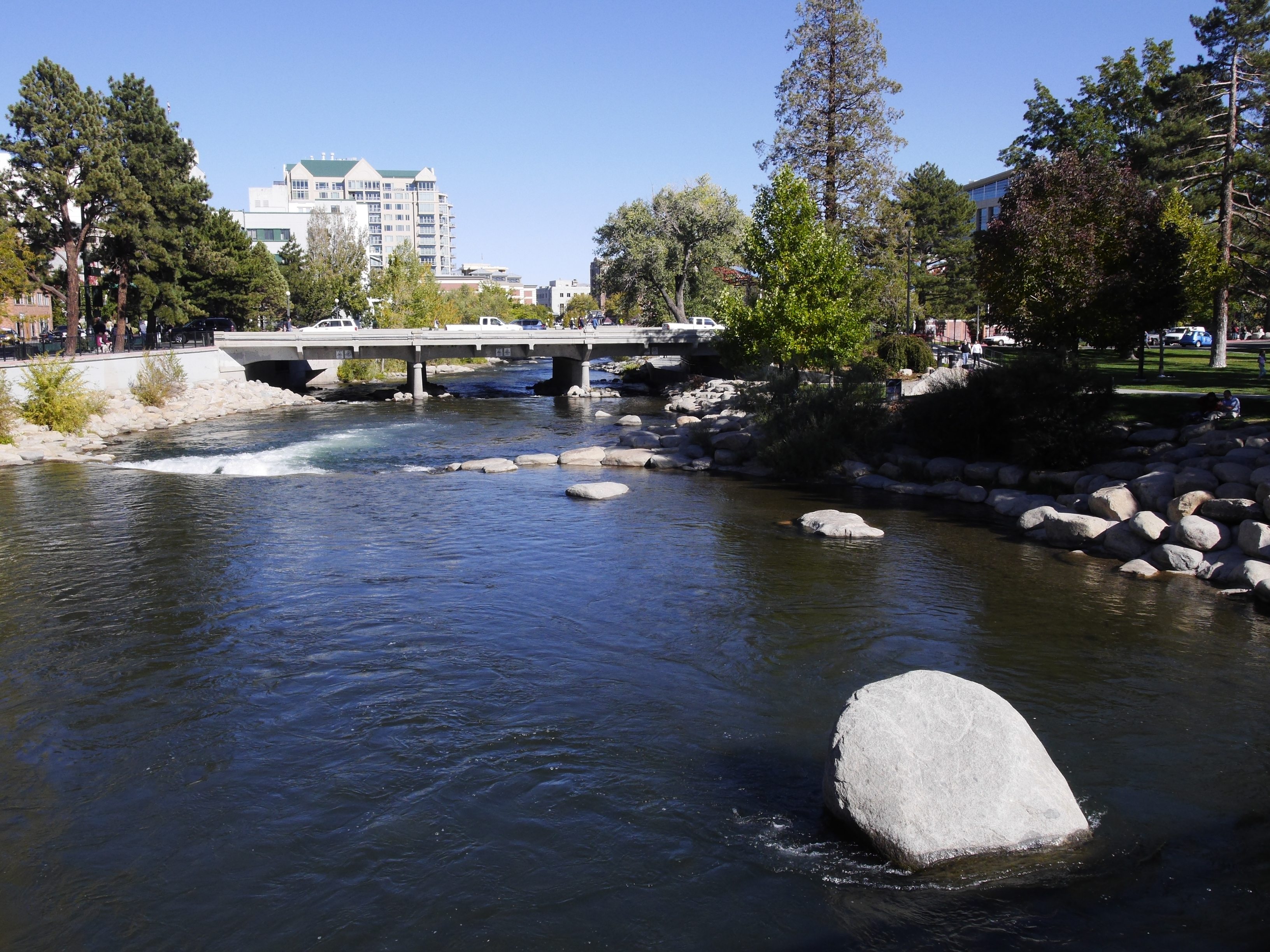 The Truckee Meadows Water Authority today released its forecast of the available water for the Truckee River.

According to Marlene Olsen, TMWA spokesperson, “We are forecasting that we will not have to draw on our upstream reserves. For this spring and summer—and always—TMWA encourages our community to use water responsibly.”

Read a FAQ about this year’s water situation. Here’s a report excerpt:

The 2011 water year was a very wet one with an above average snowpack and runoff season. But since then the Truckee River basin has been in various stages of drought according to the USDA Drought Monitor….

In fact, the 2012 and 2013 water years were some of the driest in recorded history. An exceptionally dry first quarter (October, November and December of 2013) and January 2014 had us preparing for the worse case scenario of losing Truckee River flows sometime early this summer.

Snowpack values were a meager 14% of average in the Truckee River basin by the end of January. But a series of powerful winter storms the weekend of February 9 brought some much needed relief to the region and provided some breathing room.

Although still a very long way from ending the snow pack building season with anywhere close to normal conditions, some smaller storms in recent weeks have continued to improve the water supply outlook for this summer.