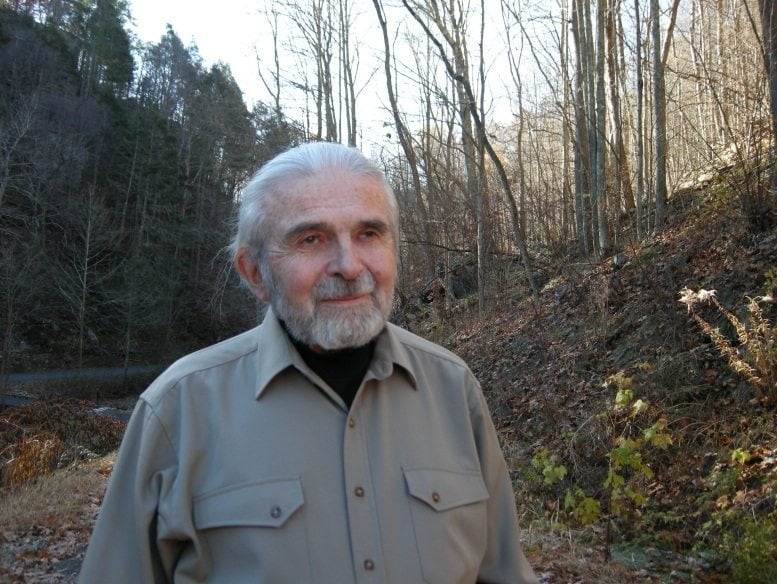 Author Bernard Mergen will sign copies of his book, “At Pyramid Lake,” April 24 at the Nevada State Museum, Carson City.

Mergen lived at Pyramid Lake in the mid-20th century.  He earned a doctorate from the University of Pennsylvania and became a professor of American studies at George Washington University in Washington, D.C.; he now is a professor emeritus.

In “At Pyramid Lake,” Mergen writes about the cultural history of the location, including efforts of the Paiutes to preserve the land and survive as a community. He studies reclamation projects, conflicts over water rights and the history of the lake’s recreational use.  The book conveys colorful stories of the residents and squatters, and visits from such celebrities as President Herbert Hoover and author Zane Grey. The area also was used by the U.S. government for torpedo bombing practice during World War II.  Now, the tribe is working to preserve the cui-ui fish, provide educational opportunities for its children and maintain Pyramid Lake as a recreational and scenic attraction, Mergen said.