Nevada opens play in the 2014 Reese’s Mountain West Championship on Thursday in the Thomas & Mack Center in Las Vegas at 8:30 p.m. The third seeded Wolf Pack plays the winner of Wednesday’s game between #6 Boise State and #11 San Jose State. 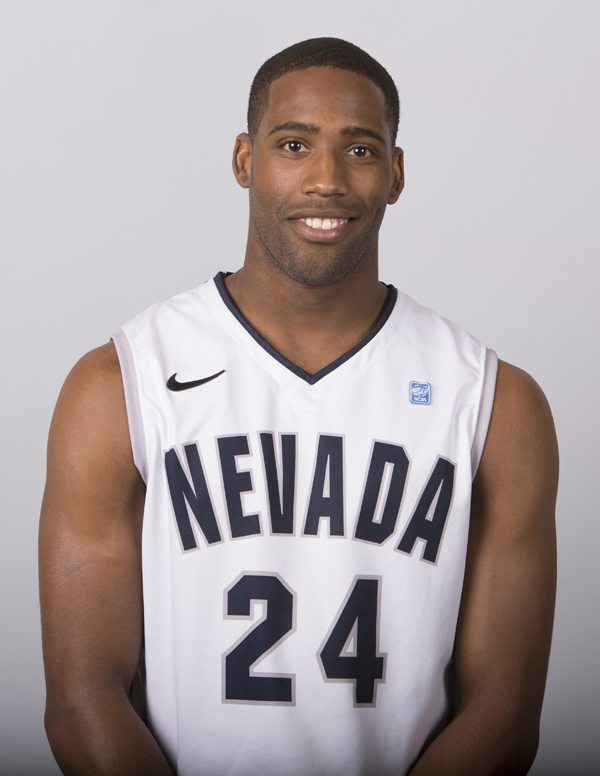