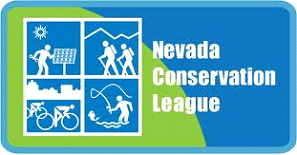 “The 2013 legislative session was one of the best sessions for conservation issues in the history of our state, and that fact is reflected in the large, bipartisan list of legislators receiving our endorsement in 2014,” said Robert Buntjer, chairman of the Nevada Conservation League Board of Directors.

The early endorsements for the 2014 election are as follows: