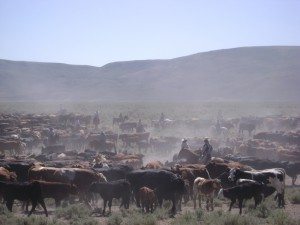 ELKO–It is obvious that the Nevada Department of Wildlife (NDOW) does not recognize the benefits private land ownership and ranching plays in the overall picture of wildlife and land management. Members of the Nevada Cattlemen’s Association (NCA) were amazed and disappointed at the bold response and tone of NDOW’s official comments to the BLM Environmental Impact Statement and Draft Land Use Plan Amendment on Greater Sage-Grouse management. NDOW did not support the State of Nevada Sagebrush Ecosystem Council’s Plan (Alternative E), but rather strongly supported Alternative D (BLM’s preference) as written. Alternative D would most likely result in the financial demise of a significant percentage of family ranch operations.

NCA has concerns about the exclusive selection of scientific literature used in the EIS, the top down approach to management and lack of an outline for individual allotment monitoring. Numerous other troubling aspects of Alternative D have been cited by NCA in their official DEIS/LUPA comments. Especially disturbing in NDOW’s comments is the extensive anti-grazing rhetoric, much of which is inaccurate and misleading. Very few of the “risk factors” on BLM’s list are substantially addressed. Grazing seems to be the main target without mentioning other exploding population of large herbivores, specifically elk and wild horses. 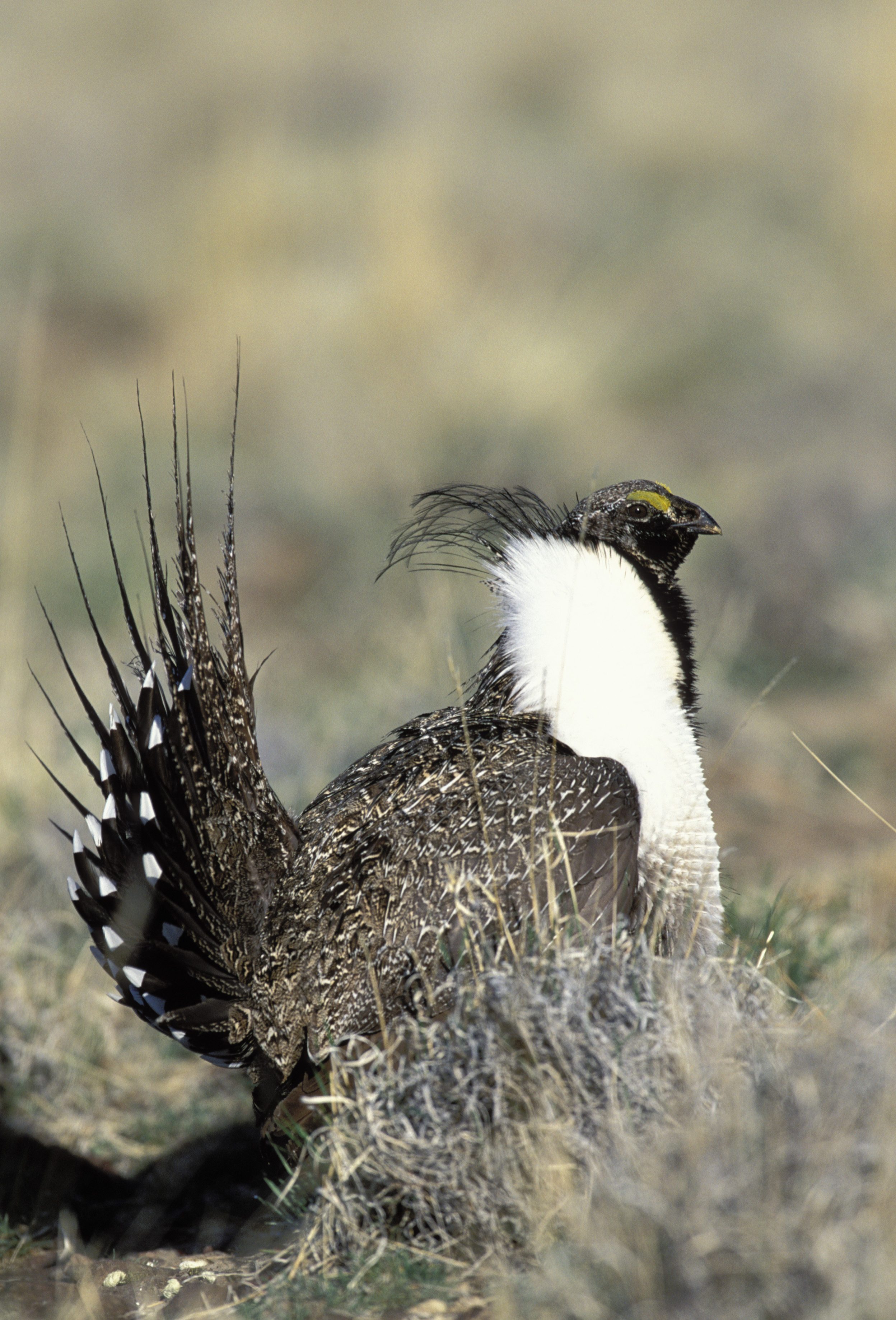 NDOW’s decision to ignore the work of the State of Nevada to develop the State Plan will do irreparable damage to the State’s credibility and thus the potential for local or regional input to the management of the sagebrush steppe. Said action increases the probability that family ranching in Nevada will face a dim future. Untold unintended consequences to the open space and wildlife will result.

Nevada Cattlemen’s Association’s mission continues to be to promote, preserve and protect a dynamic and profitable Nevada beef industry. In fulfilling that mission and because of these threats endorsed by NDOW, the Board of Directors of the Nevada Cattlemen’s Association has voted to recommend to our membership that cooperation with NDOW be restricted. This would include barring access to private lands to NDOW employees.

Regrettably, many outdoor enthusiasts will be adversely affected due to NDOW policy. NDOW’s actions will also negatively affect Nevada’s sportsmen by restricting access to popular hunting areas. NDOW’s preference to support Alternative D will remove many acres that have historically been available to hunters and campers. The Livestock Industry has traditionally worked to find solutions with sportsmen and wildlife advocates but, given the stance of NDOW on this most serious threat to the future of our members, NCA feels compelled to respond in a manner never considered before. These actions are being taken in the best interest of wildlife habitat restoration and were made with reluctance and grave deliberation.

Topping the list as the driest state in the nation, Nevada is mostly comprised of public owned and managed arid rangelands. With 87% of the state’s land mass being public, BLM or U.S. Forest Service, most Nevada ranches are comprised of a combination of private and federal land. With only 13% of the state’s land mass in private ownership, the financial viability and stability of most Nevada family ranches are totally dependent on both components of land ownership. If one is threatened or lost, the ranch is no longer feasible. Factually, the private lands are more resource dense due to the appurtenant water rights and location of land ownership along the more fertile and productive water ways of our State. Numerous species of wildlife, both game and non-game, are dependent on the pro-active management of that water and private lands resources.

Nevada Cattlemen’s Association (NCA) subscribes to the multiple use concept of public lands and recognize that grazing of livestock on these lands is but one of many uses. NCA views mining, sportsman, outdoor enthusiast and recreationalist as allies and partners in the multiple use of public lands. NCA also recognizes that other ungulates and wildlife must survive and thrive on these same public lands while also utilizing, to a large extent, the resources of our private ownership land. NCA recognizes the need to manage our private as well as our public lands in a good stewardship manner.

With all these factors considered, it is with reluctance that such strong action must be taken in order to promote, preserve and protect a dynamic and profitable Nevada beef industry.