April 2014 events and entertainment at Grand Sierra Resort and Casino 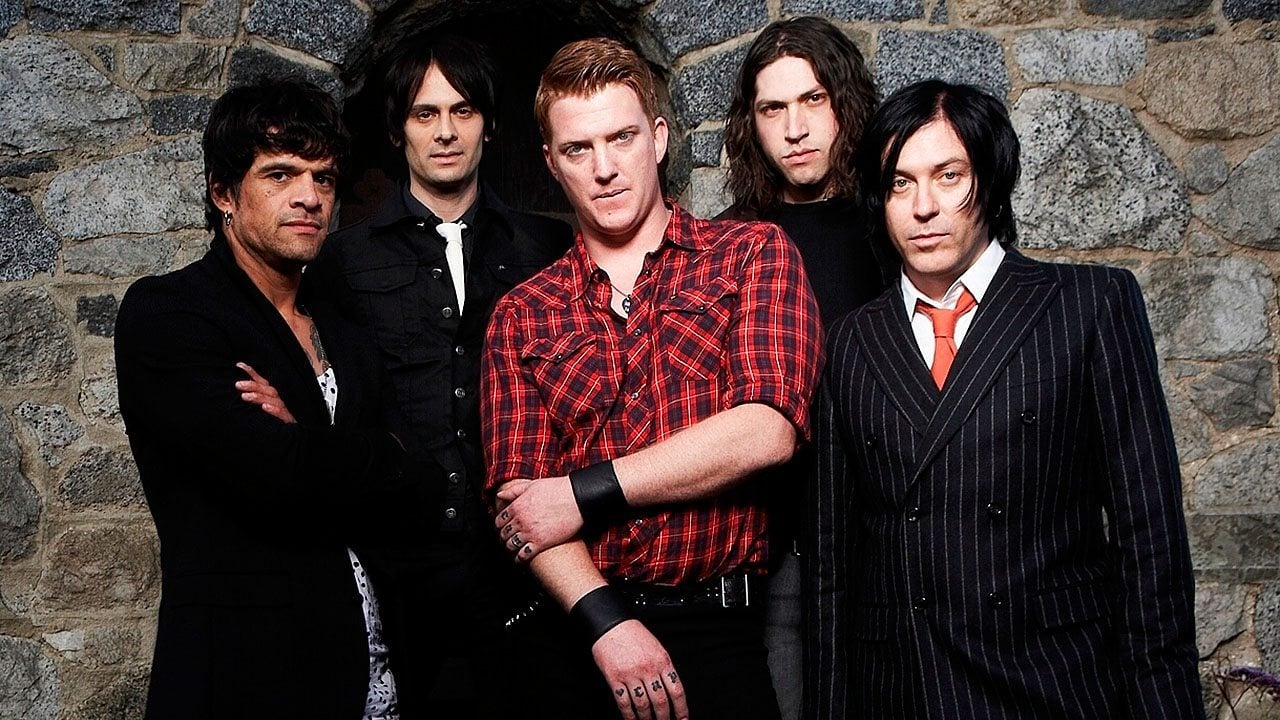 Grand Sierra Resort and Casino (GSR) is  hosting a bunch of events in April. To purchase show tickets, call 1-800-648-3568 or visit www.grandsierraresort.com.

Volbeat 7:30 p.m. on Wednesday, April 9
Danish rock band Volbeat is known for its unique fusion of rock and roll, heavy metal and rockabilly. The group was inspired by classic rock and roll artists, such as Elvis Presley and Johnny Cash, as well as modern hard rock, groove metal, alternative rock and hardcore groups.

Queens of the Stone Age 8:00 p.m. on Thursday, April 10
Queens of the Stone Age was founded in 1996 by Josh Homme. The band incorporates a variety of different styles and influences, including a collaboration with Billy Gibbons of ZZ Top. Support for the band grew when Foo Fighters frontman and former Nirvana drummer Dave Grohl joined in late 2001 to record the band’s third album. Queens of the Stone Age’s most recent album “…Like Clockwork” was released in 2013.

Asking Alexandria 6:30 p.m. on Friday, April 11
Asking Alexandria makes their much-anticipated return to North America in spring of 2014 headlining the massive “Break Down The Walls” tour. This stellar package also features August Burns Red, We Came As Romans, Crown The Empire and Born of Osiris, which makes this easily one of 2014’s most explosive, must-see events.

Pacquiao vs. Bradley II 6:00 p.m. on Saturday, April 12
Undefeated two-division world champion Timothy “Desert Storm” Bradley will defend his WBO welterweight title against Fighter of the Decade Congressman Manny “Pacman” Pacquiao. This will be Pacqiao’s first fight in the U.S. since 2012.

Chvrches 8:00 p.m. on Wednesday, April 16
Scottish electro-pop band Chvrches came in fifth on the BBC’s Sound of 2013 list of the most promising new music talent. The band’s debut studio album “The Bones of What You Believe” was released in Sept. of 2013 and is characterized by a combination of passion and restraint. That subtle balance is the sound of experience – three musicians who are endlessly excited by the sound they have discovered, but clearly in it for the long haul.

The WFC 13 & GSR are partnering up to bring an MMA event to Reno on November 8.