By Bob Conrad February 4, 2014
Dennis Golden directs a shot with KNPB videographer, Alex Muench, near a herd of sheep that narrowly escaped one of the many wild fires that scorched over 800,000 acres in Nevada in 2012. 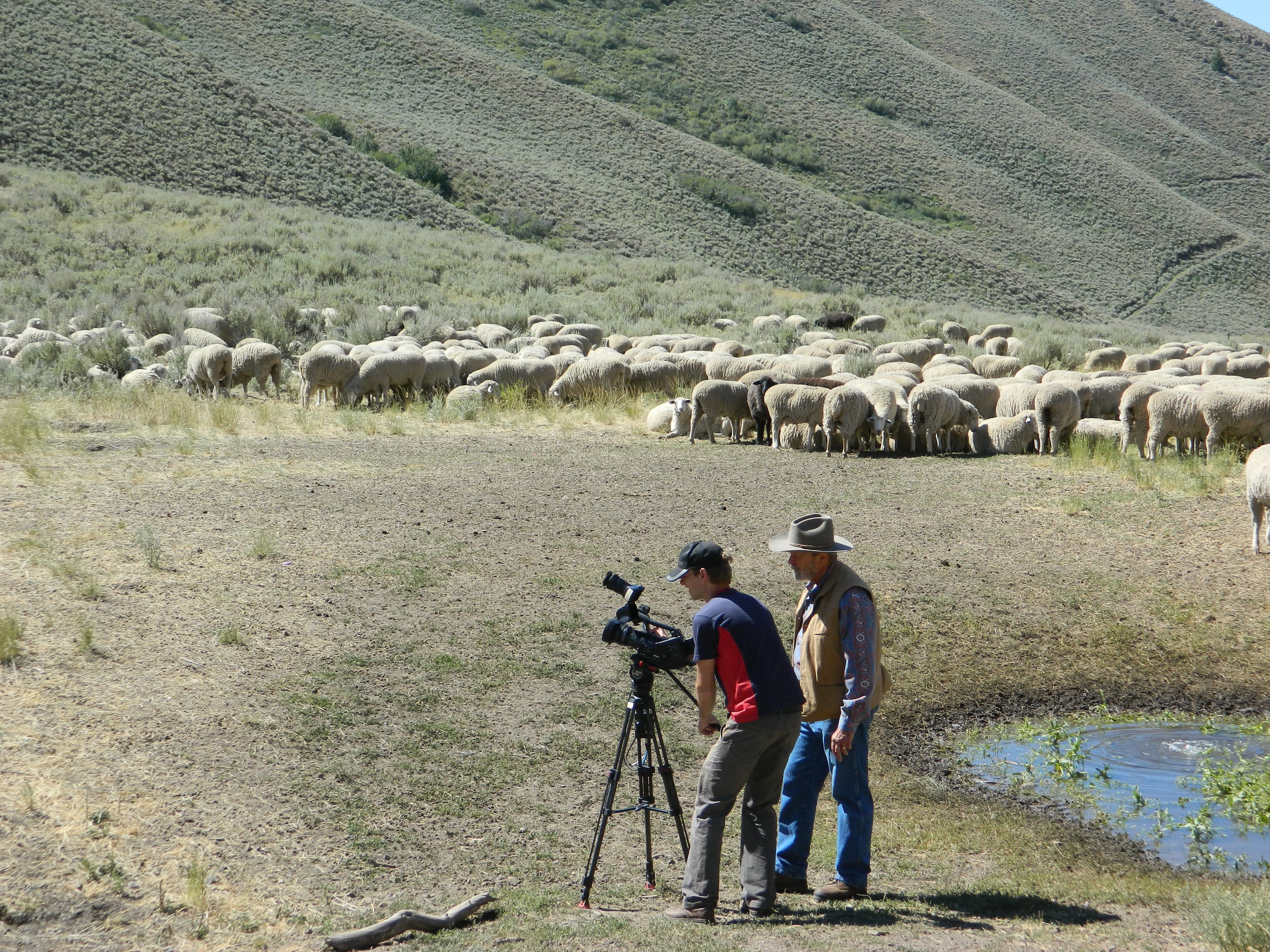 Dennis Golden directs a shot with KNPB videographer, Alex Muench, near a herd of sheep that narrowly escaped one of the many wild fires that scorched over 800,000 acres in Nevada in 2012.

KNPB Channel 5 is broadcasting the fourth installment of the documentary series dealing with the challenges of ranching in Nevada, “Stewards of the Rangeland: Rangeland Under Fire,” Thursday Feb. 6 at 8 p.m.

The award-winning series addresses the latest  challenges faced by Nevada ranchers such as wild fires, water and grazing rights.

“The series documents the many obstacles affecting ranchers that people might not be aware of,” said co-producer Dennis Golden. “From the fires that rage across the rangeland, to the exploding wild horse population and government regulations that impact livestock and use precious ranching resources, Nevada’s ranchers are faced with challenges that must be overcome to provide food for the region. When the rangeland burns up and the wild horses invade, the rancher livelihood burns up too.”

The previous installment in the series, “Stewards of the Rangeland: The Endangered West” repeats Thursday Feb. 6 at 9 p.m., so KNPB viewers can catch up on the many other struggles facing the Nevadan rancher, such as the predation of cheat grass to prevent endangerment of the Sage-Grouse.

The series may also be viewed online at watch.knpb.org. 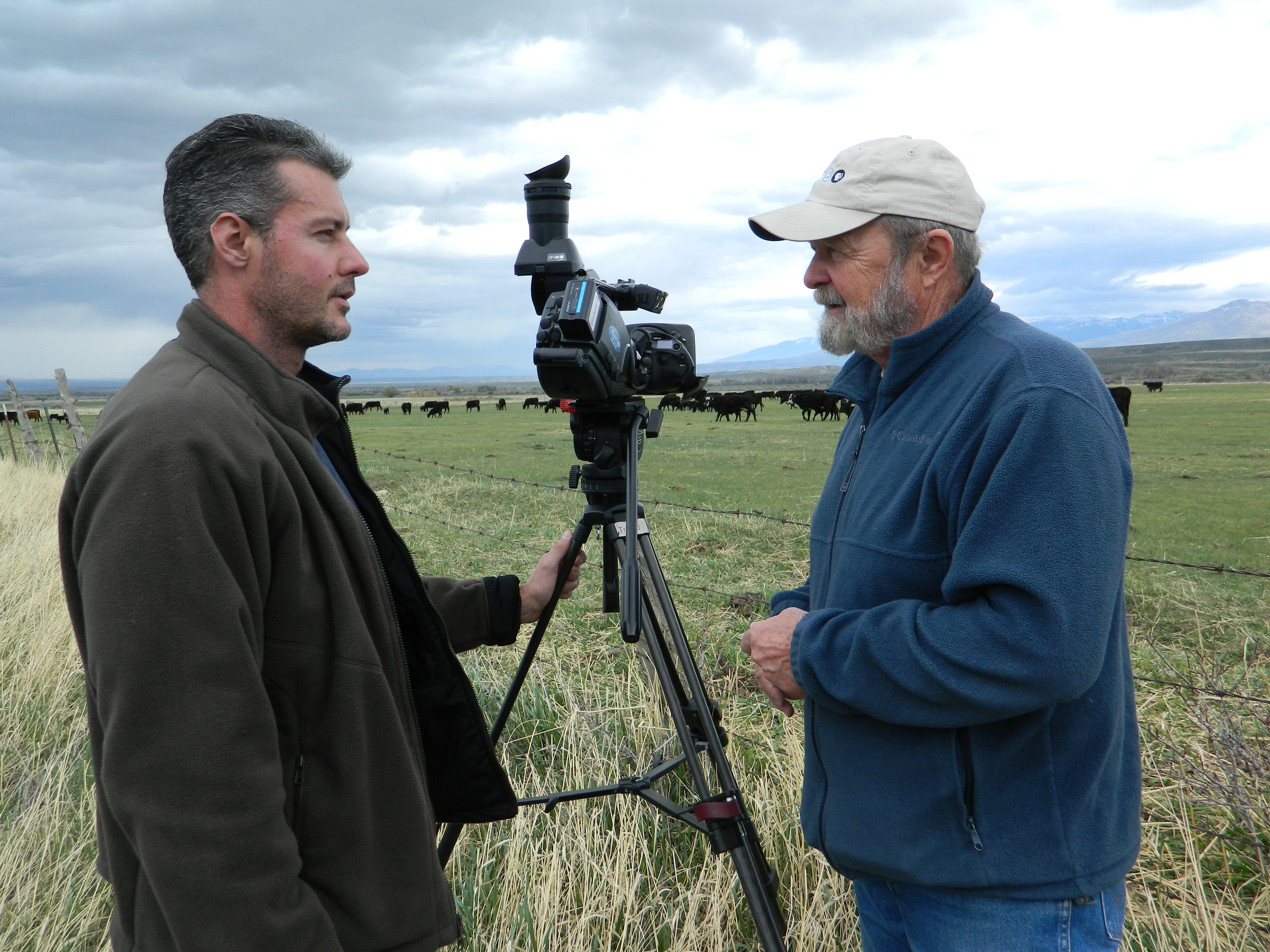 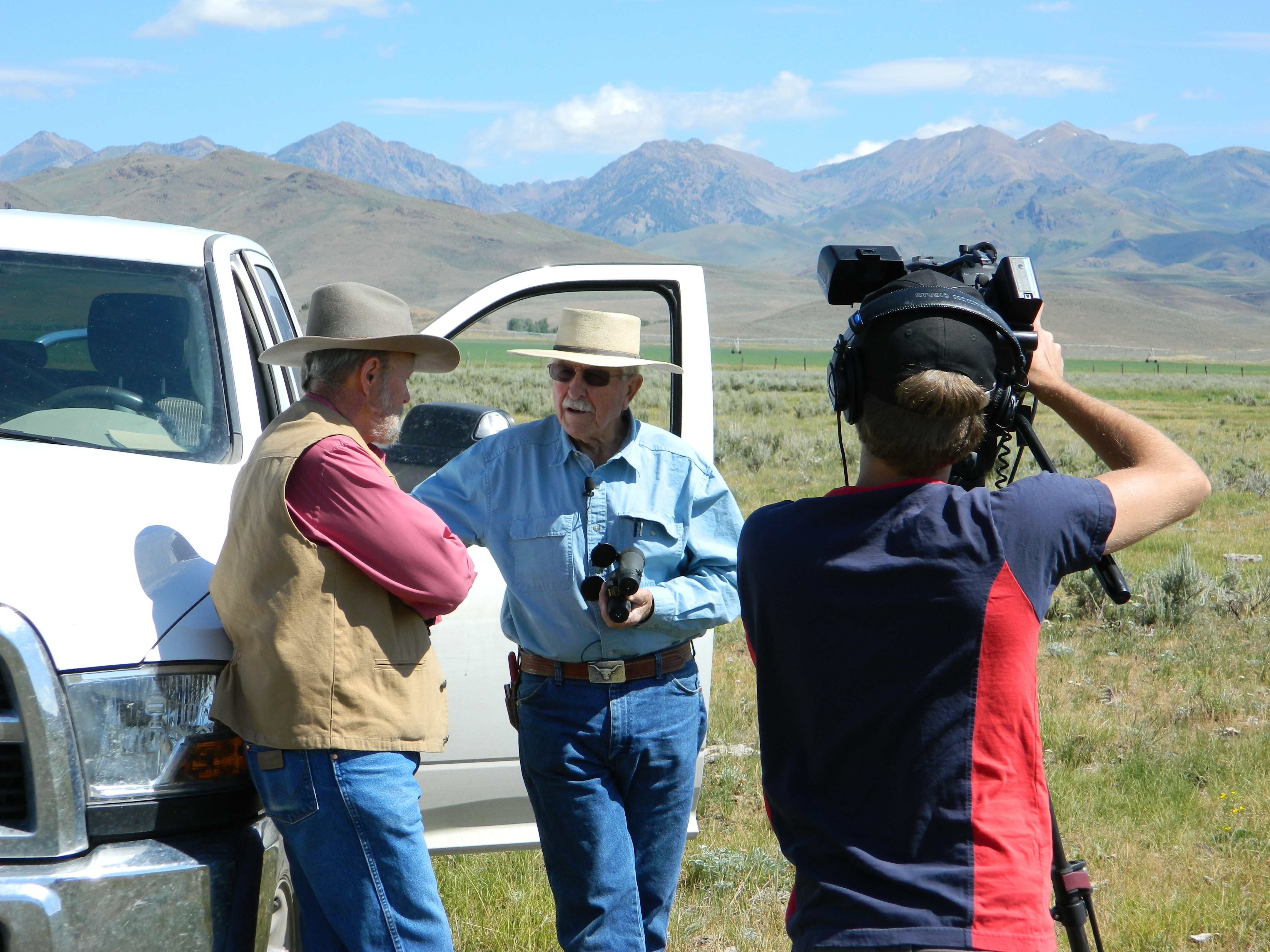 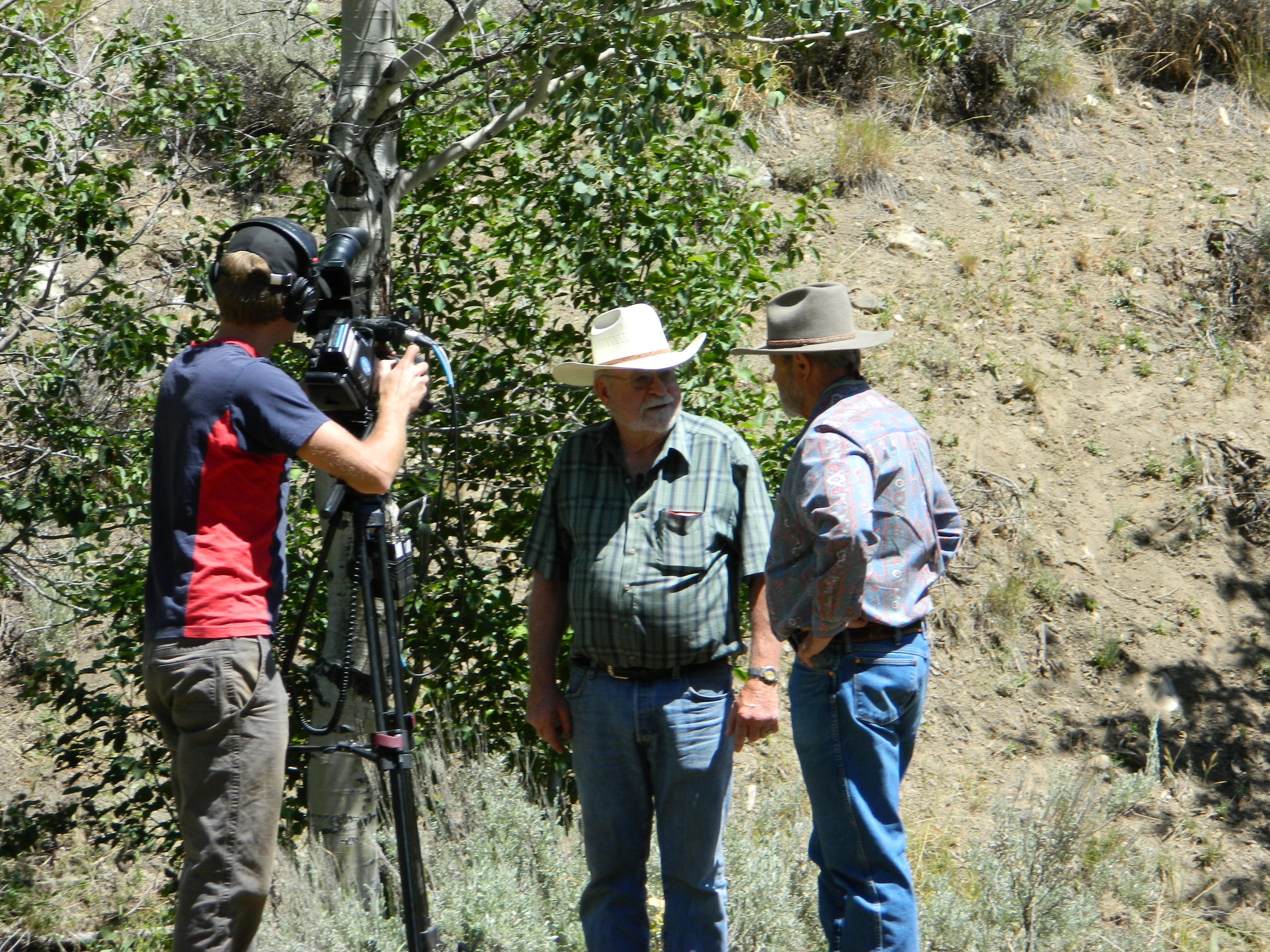