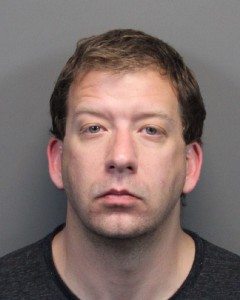 The Washoe County Sheriff’s Office contracts with private companies to provide a banking system in which family members may deposit money into an inmate’s account to provide for commissary supplies, email use, video visiting, and bail money if necessary.

On January 13, 2014, Detention Facility Booking Section employees noticed that an inmate was leaving the facility with substantially more money in his inmate cash account than when he was booked into the facility.

This suspicious activity was reported to the Fraud Investigations Unit within the Sheriff’s Office. The Unit’s investigation led to the identification of several subjects committing financial cr 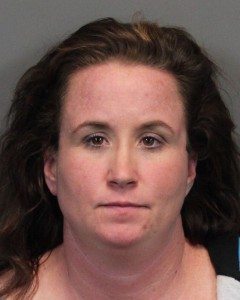 imes and operating a credit card forgery lab in the area. The following subjects have been arrested and charged relating to this investigation. All four are currently being held in the Washoe County Detention Facility:

After receiving a search warrant, Detectives seized the credit card forgery lab. Investigators located thousands of stolen credit card numbers, along with the personal identifying information from victims such as mailing and email addresses, three-digit security codes, and expiration dates. 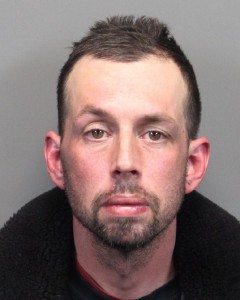 Investigators that that the credit card accounts come from various parts of the United States and that no Washoe County residents have been identified as victims.

No taxpayer money has been lost as a result of the fraudulent activity identified at the Detention Facility. Washoe County Undersheriff Tim Kuzanek said that the Sheriff’s Office has been in contact with the vendors in order to enhance security requirements when deposits are being made.

However, these incidents reveal how easily these crimes can be committed and seizure of financial forgery labs in the Washoe County region by various law enforcement agencies continues to increase. Undersheriff Kuzanek urges residents to use this recent seizure as a reminder that credit card security is still a major public safety issue in the United States and t 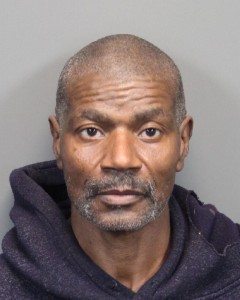 hat fraudsters continue to find ways to steal personal identifying information to use for their own financial benefit.

More information on how to protect oneself from Identity Theft is available on the “Staying Safe” page of WashoeSheriff.com.