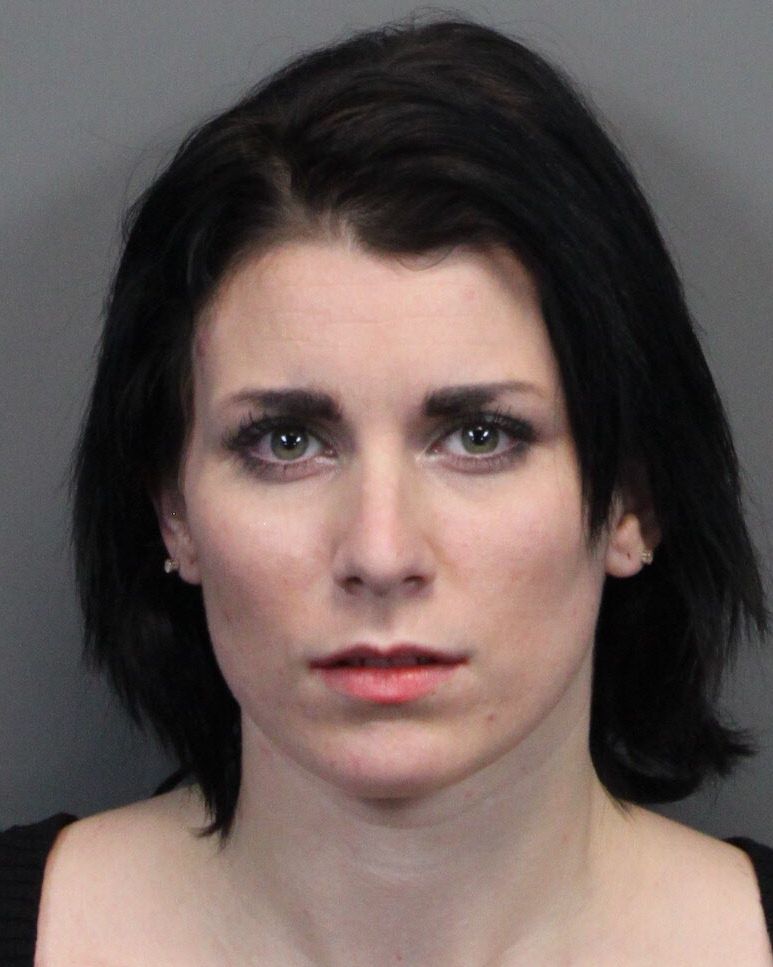 Also known as Velvet Berhard, the Reno woman acquired the personal identifying information of at least 11 identified victims within Washoe County through various means. After obtaining this information, she would fraudulently conduct financial transactions, including checking transactions and credit card transactions. Many of the identified victims were not aware of the fraud until notified by detectives from the Washoe County Sheriff’s Office Fraud Unit.

Detectives have identified and contacted most known victims and are working diligently with financial institutions to identify additional victims.

Beaman is currently being held in the Washoe County Detention Facility with bail set at $575,000.00. Beaman is also being held on probation violation charges by the Nevada State Parole and Probation Department.

The Washoe County Sheriff’s Office would like to take this opportunity to remind citizens to stay alert. Sheriff’s Office tips that will help minimize the risk of becoming a victim of identity theft or fraud are available on the Staying Safe page of washoesheriff.com.