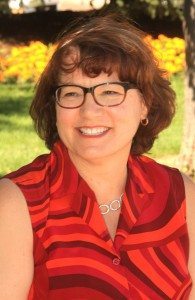 Elisa Cafferata announced Tuesday that she has raised more than $10,000 for her 2014 campaign for Reno Ward 2.

“I am pleased with the support this campaign has received,” said Cafferata. “Nearly half of the money raised has come from individuals who gave less than $100.”

Cafferata announced her campaign for Ward 2, the seat currently held by Sharon Zadra who is term-limited, in July. Cafferata wants to see Reno focus more on local talent and our great community assets.

“I hear over and over that Reno residents are tired of politics and politicians who aren’t responsive,” she said. “It’s time to stop fighting over big government or small government. Reno deserves smart government.”