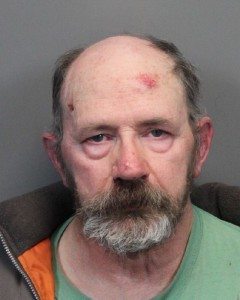 These incidents involved a single female victim who was known to the suspect. The incidents occurred over the past eight years at an undisclosed residence in Washoe County.