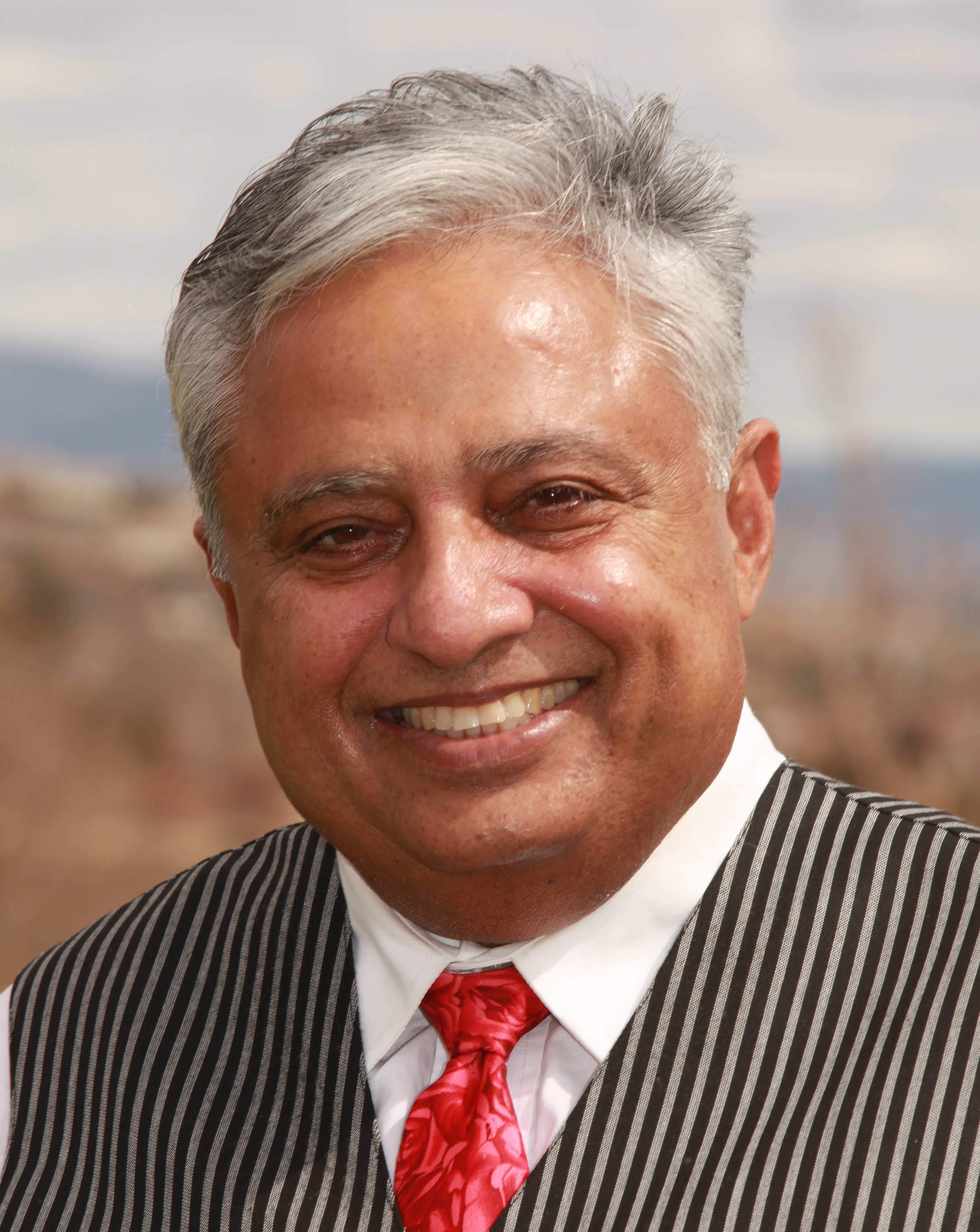 Face2News, a tri-lingual (English, Hindi and Punjabi) Internet newspaper from Chandigarh (India), has selected religious statesman Rajan Zed as “Global Person of the Year” for 2013.

Face2News, which aims at  “stimulating the public discourse in right direction,” says that its team headed by Chief Editor Dharam Loona and Editor Roshan Lal Goyal and constituted of experts from various fields, picked USA-based Zed after long and passionate discussions out of a lengthy list of wonderful achievers. It was a difficult task, it adds.

Zed was selected as “Global Person of the Year” for his efforts at building bridges among various religious communities of the world and helping the helpless, Face2News notes.