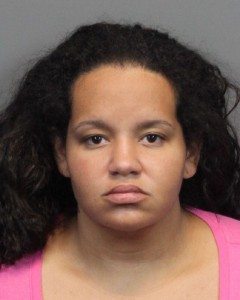 WCSO NEWS — Detectives from the Washoe County Sheriff’s Office have arrested two persons on charges of kidnapping, battery and false imprisonment as a result of their investigation involving a woman who was found walking on north U.S. 395 on the night before Thanksgiving.

According to Detectives, Bartholet and Jennings abducted an adult female from a residence in the Red Rock area on Wednesday, November 27, 2013. At approximately 8:30 p.m., the victim exited the suspect’s vehicle while traveling northbound at a high rate of speed on U.S. 395 between the Red Rock Road and White Lake Parkway where she may have attempted to flag down passing motorists.

The Washoe County Sheriff’s Office was notified and deputies responded to the freeway where they located the victim. The victim was transported to a local hospital for treatment of injuries sustained during the incident. 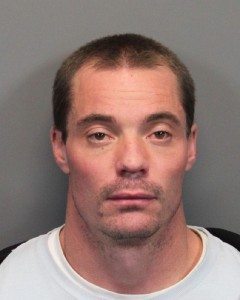 Details relating to the circumstances and motive of the kidnapping are still under investigation. The identity of the woman is not being released at this time.