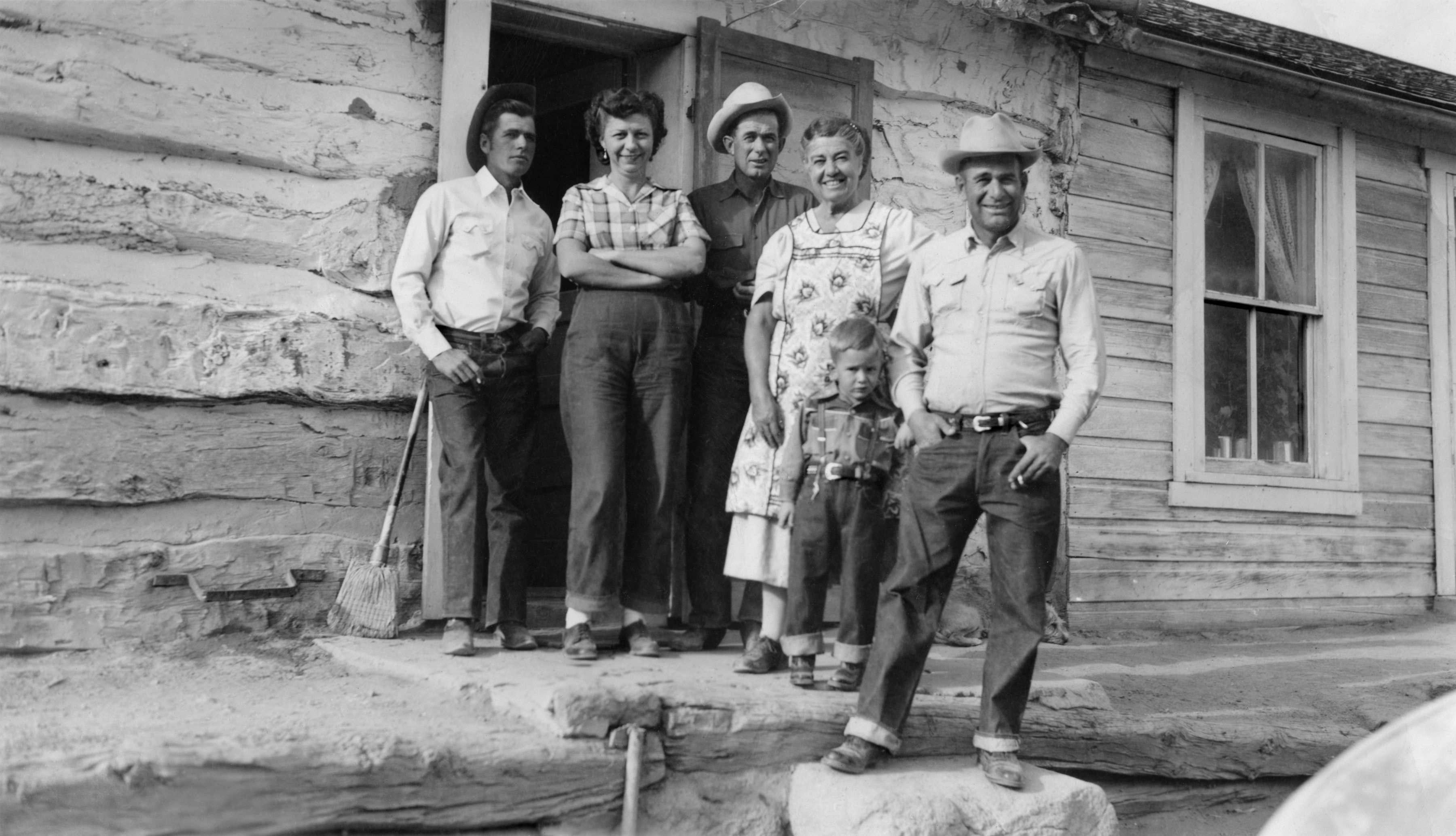 Two more families have been recognized for their long-time contributions to Nevada’s agricultural heritage. The Martin Ranch near Eureka, and the Manha (min-yah) Farm in Yerington, were inducted last week into the Nevada Centennial Ranch and Farm Program at the Nevada/California Cattlemen’s Convention in Sparks.The Martin Ranch was established in 1887 by James and Agnes Morrison in Antelope Valley. The cattle and hay ranch is now run by granddaughter Vickie Buchanan and her son, Beau.

“It’s an honor for me to present this award to the Martin family whom I have known all of my life,” said Goichochea. “Ruth Martin was my elementary school teacher, and she also taught my mother in elementary school. This is a perfect example of what a close knit community we are in agriculture.” 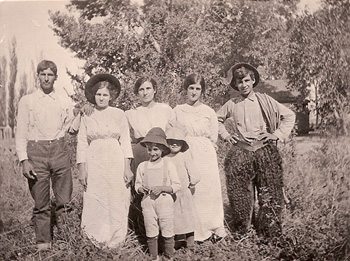 The Manha Farm was purchased in 1912 by Antone Manha, who raised dairy cattle and hay. Grandson William and Lorraine Manha lease out the farm that now raises premium garlic and alfalfa hay.

“The Centennial Awards are a tremendous opportunity to recognize those who have been devoted lifetimes to Nevada’s most historic and important industries — farming and ranching,” Barbee said. “Governor Sandoval and the Nevada Department of Agriculture are honored to be a part of the awards program and cannot thank enough the families who contribute to Nevada agriculture being one of the state’s most diverse and valuable industries.”

Family members traveled from Washington, D.C., Texas, and Utah to attend the ceremony.

The Nevada Centennial Awards Program recognizes agricultural families who have owned and operated the same land for 100 years or more. Forty-seven families have now been inducted into the program that began in 2004. 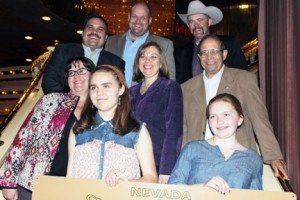 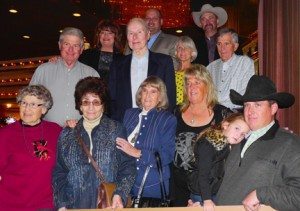