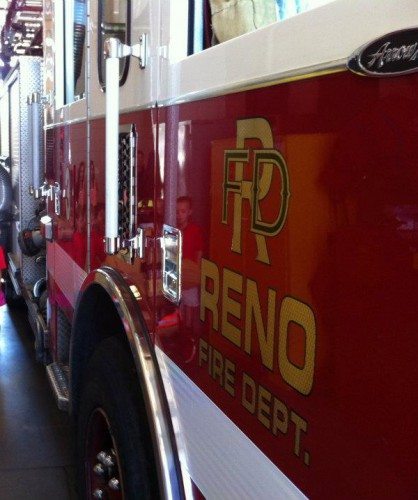 The city of Reno has maintained its public protection classification rating of a Class 3 Municipality. This is based on a scale of 1 to 10 with 1 being the highest rating. Less than 5 percent of cities surveyed received this rating.

The Insurance Service Office (ISO) completed the 2013 survey report by rating about 48,960 municipalities nationwide. Reno was among 2,237 cities to receive this ISO Class 3 rating, which it has held since 2003.

Reno Fire Chief Michael Hernandez says, “Given that our classification rating will remain the same, property owners should not see any significant changes to insurance rates due to this recent survey.”

The classification utilizes a 100 point system. The City of Reno scored 78.90 out of 100 points, which was only 1.10 points away from a Class 2 designation. Fire Department staff is currently reviewing the report for any possible discrepancies.

ISO collects information on a community’s public fire protection and analyzes the data utilizing a Fire Suppression Rating Schedule. This schedule examines three major areas; the communication center where emergency calls are received and dispatched, the capabilities of the fire department, and the water supply system that serves the jurisdiction.