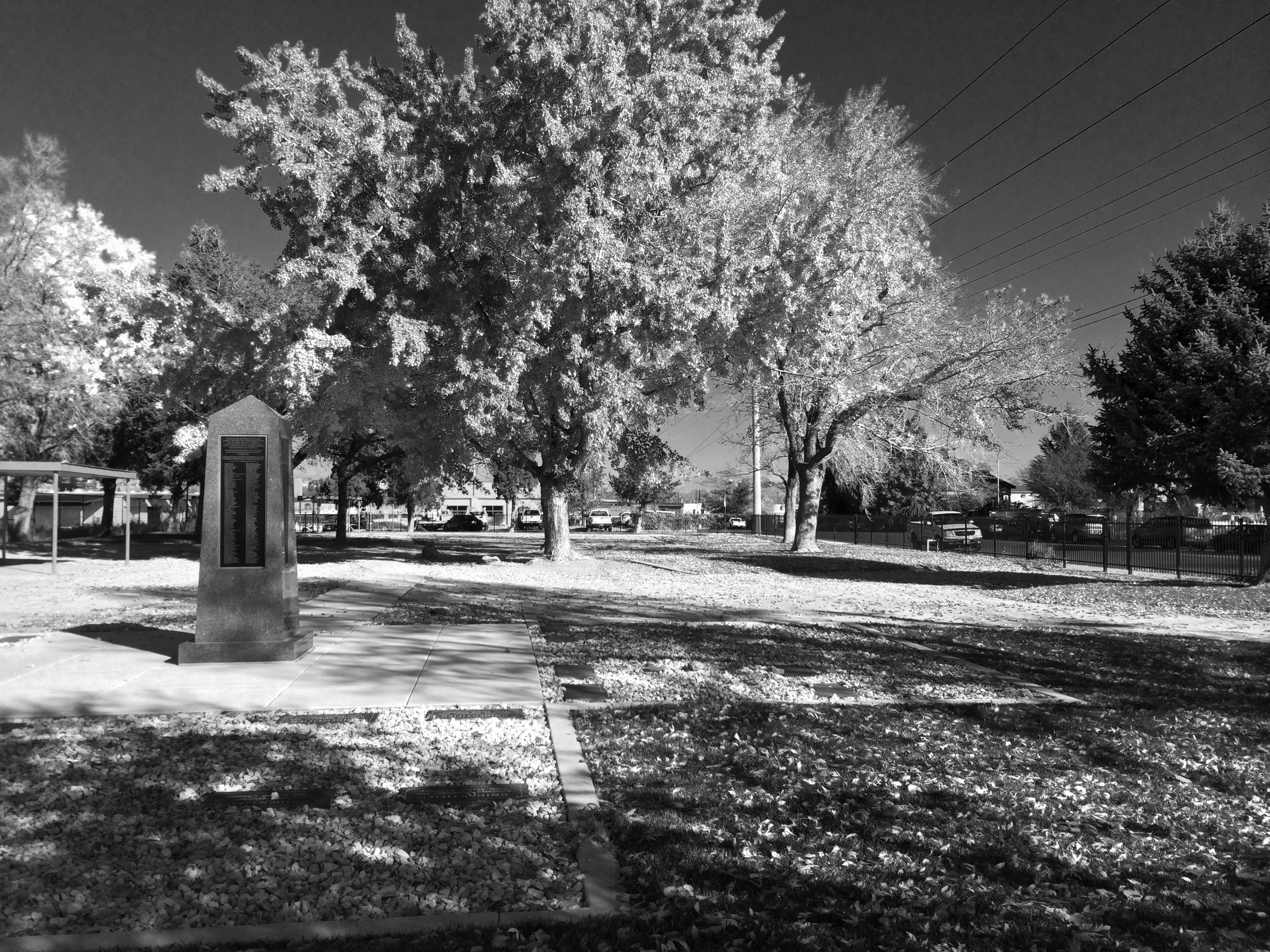 ‘The State Hospital in Sparks was in a very isolated area in the late 1800s and early 1900s.  It was a working farm where the ‘inmates’ raised animals and grew their own food.  Burial procedures were most likely a do-it-yourself operation at the direction of the hospital administrators at that time.

‘There are hundreds of human remains at this cemetery.  The current list from the Preservation Office shows just under 600 names, but several years of records are missing.  Current estimates have the number around 600 or more.  The boundaries of the cemetery extend as far north as the City of Sparks Maintenance Building at the corner of 21st and Fraser, west to the new Agriculture Building, south to North Street and the eastern boundary extended well beyond 21st Street toward Hymer.  Record keeping was minimal and grave markers seemed at the whim of administrators of the times.  A few graves had markers but most had none.

‘Robert Hope, a Civil War Veteran, was buried in March 1889.  The grave of this Veteran is now lost forever.” 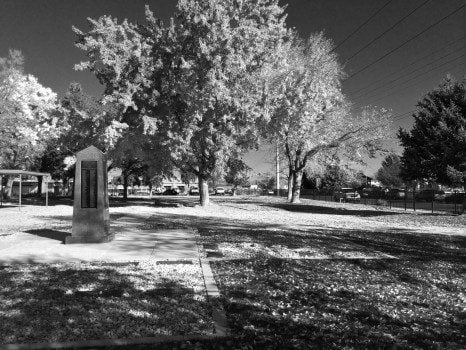 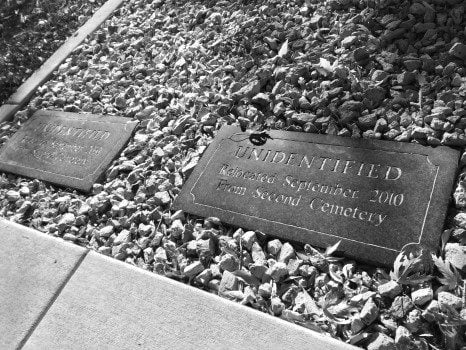 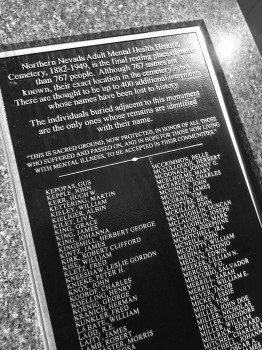 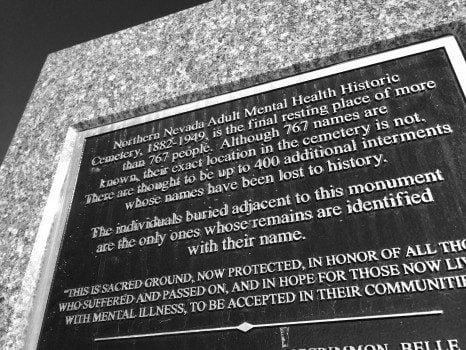 Reno City Council members on Wednesday approved more than $23 million in requests for federal funding to cover ambulance transport, both to cover costs for services already provided and for another four years. The council also approved phase two funding of $35 million for the Moana pool.