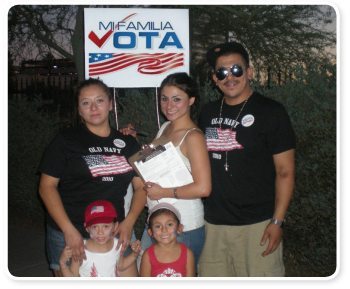 The following is a statement from the Center for American Progress 2012 Report: “Instead of the downward spiral produced by extracting these workers from the state’s economy, requiring them to earn legal status would start a virtuous cycle of growth in jobs and revenue into motion. Our modeling shows that legalizing these workers-and thus increasing their spending power, which lead to greater economic demand for goods and services – would add 23,000 jobs to Nevada’s economy and increase the state’s tax revenues by $249 million.”