Arrests made in graffiti vandalism 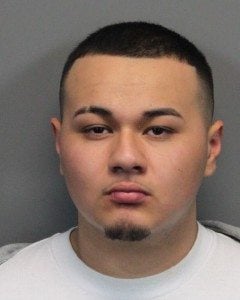 Graffiti within the city of Reno should be reported to Reno Direct @ 334-INFO. We also encourage the public to call Secret Witness 775-322-4900 if they have information on any suspects committing these crimes.