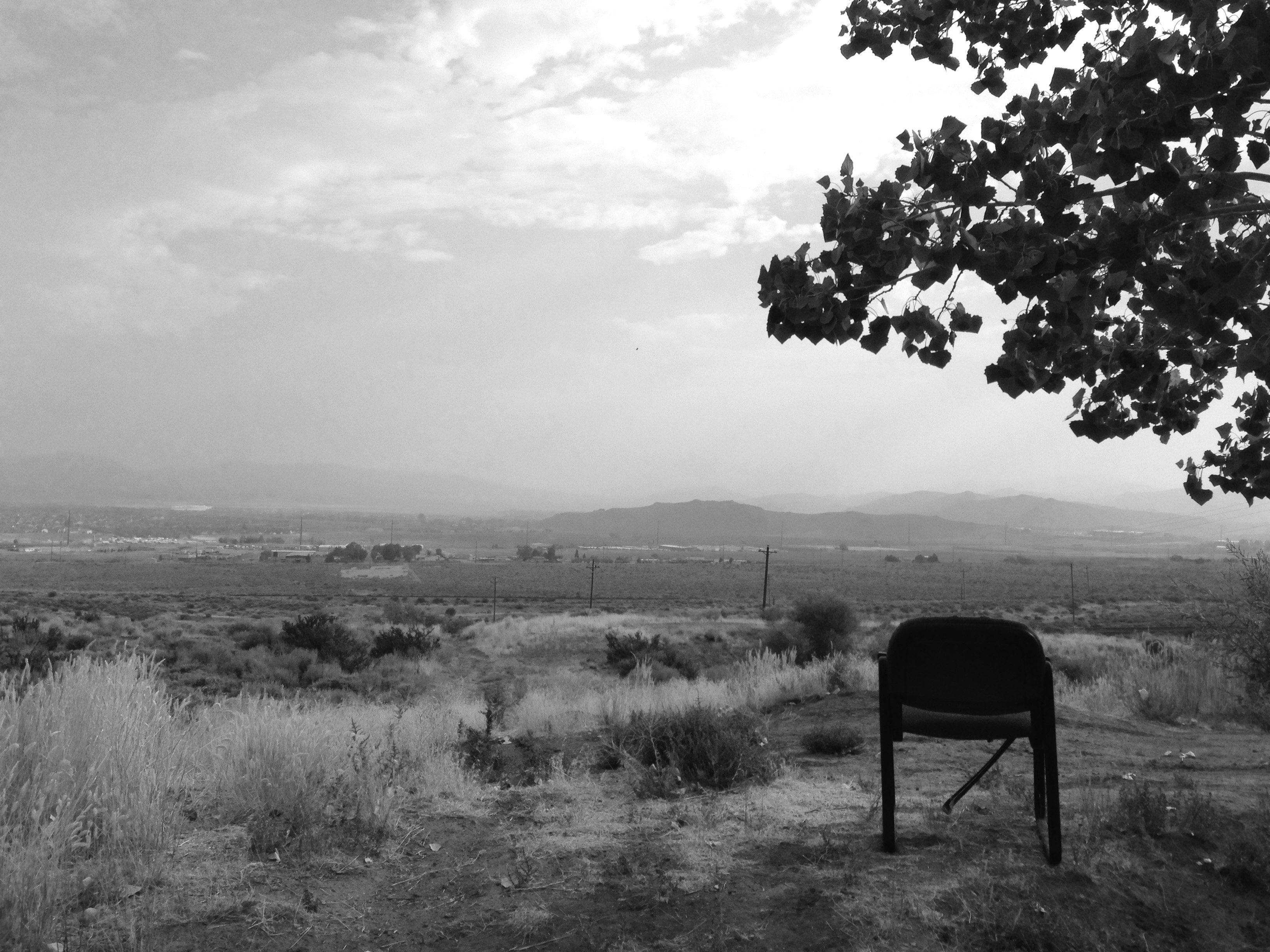 Upon an unceremonious termination from employment with Nevada-based company August 14, I began a torturous application process for unemployment benefits, ultimately failing to obtain them. This article is opportunity to shed light on the impact the State of Nevada’s software upgrade debacle had on me, not to mention the lives of tens of thousands of Nevadans receiving or (like me) filing for unemployment. My story begins with my decision, which some have called foolish, to relocate to Nevada from California. The experience has not soured my appreciation of Nevada, whose topography and history is well worth exploring.

It was 2:35 a.m., September 26, 2010. The hospice nurse sat aside in the shadowed light of a single lamp. My mother’s face was transfixed with relief as she passed away. I had returned from running a small business in an eastern European country to look after her while she underwent her third round of chemotherapy, and with no funds. I had two weeks to pack up her belongings in storage before starting a new job. Ten hour days, and one week of vacation in two years later, a friend offered a slow-paced job managing a storage rental facility. It didn’t sound so bad. It came with a huge pay cut, but it also came with free board. I was currently paying California’s $1,000 market-rate value for a one-bedroom apartment every month, which had a severe problem with rats.

“I don’t know if we’re going to make it,” my brother said, as the pass over the Sierras was closed behind us somewhere west of Truckee. My brother had flown in from the East Coast to help me move to Nevada after I agreed to take the job managing the storage facility near Reno. The rental van was stuffed with boxes of my mother’s belongings, which still needed to be carefully culled. A storm had hit, and the van crawled at a “safe” speed that felt treacherous. It was necessary to install, for the first time in our lives, the snow chains we had purchased. We survived the white knuckle drive, unpacked, and soon I moved myself into my facility manager’s house.

The job wasn’t easy, and the facility was plagued with problems: lack of adequate heat, poor water quality, bad lighting at the facility and a failed septic system. All things considered, I should not have been upset when the facility’s owner showed up during a surprise visit from California and fired me: I had failed to complete a project not in my employment contract and had two weeks to vacate the house, with no place to go and no savings.

Immediately after being terminated, I called to apply for unemployment. I was relieved it only took three hours to reach a live person, who asked a few routine questions and said I’d have a follow-up interview. I was told to sign up on the State’s website, and begin filing my weekly claims. If my application was successful, benefits would be backdated. I filed my first weekly claim on August 18.

On August 23, I was called for the interview. I was told that I’d get my unemployment card in the mail, and that in 10 days I could check the card to see if funds were on it, which would tell me that my claim had been successful. According to the worker, I had not put in enough time and funds into the system to qualify for Nevada unemployment, but I might qualify for unemployment benefits from the State of California. The Nevada Department of Employment, Training & Rehabilitation (DETR) could process the California claim on my behalf.

Would I like them to? Absolutely, I agreed. If I were successful, I’d be receiving over $400 each week, enough to find a new place to live while looking for work. It would help me stay in northern Nevada, whose intriguing terrain I loved.

Sure enough, the card came, and I waited 10 days to call the number on the card to see if funds were available. No funds. On Sunday, September 1, 2013, the DETR website informed visitors that filing weekly claims was not available due to the system’s upgrade. Likewise, the phone filing system was down. My telephone calls were met with busy signals. Uncertain if and when I’d have unemployment benefits, I found a place to sleep in a friend’s storefront in Truckee.

On September 6, I drove to the Carson City DETR office to see if I could get any information. The sign on the counter said that they could not answer questions. The receptionist told me that no one was getting through on the telephone line, and they did not know when the online system would be up. I was given a new number to call.

Returning to Truckee, and dialing that number, I discovered it was an automated system that could only be accessed after hours. I called at 5:00 a.m. the following morning. An automated voice informed me that I had to submit my weekly claim online — this, on the website that was still inactive. By September 8, it remained impossible to file the required weekly claim online or via telephone. Reaching a real person was virtually impossible.

Reports in the news about the upheaval caused by the DETR’s $38 million computer-system upgrade indicated two things. First, that thousands of Nevadans were being impacted by the fiasco, and secondly that DETR was unable to communicate accurate information to the public and Nevada’s 50,000 unemployed.

On September 4, a DETR representative was quoted in the Elko Daily Free Press saying that the public would be able to file weekly claims within three days. This and other inaccurate statements from DETR officials were common in September. More than 50 comments to a Las Vegas Review-Journal article on September 6, from community members enduring the limbo inflicted by DETR’s upgrade, scratch the surface of the failure.

On September 9, I rented a motel room in Carson City to wait for one more week, while I sorted my belongings now stored at another storage facility. On September 10, four hours were spent on hold with DETR waiting to speak with someone who told me that they were two weeks behind schedule processing new claims due to the system upgrade. She told me she was emailing the person processing my claim to let them know I’d called.

After getting through the automated system, and waiting another four hours for a call back on September 12, there was still no resolution. The next day I loaded up my car with bare necessities and headed back to California.

Finally, on September 29, I received a decision dated September 19, 2013, forwarded to my temporary residence in California. My unemployment claim had been denied because, according to NRS 612.380, I had left full time employment, and needed to have secured, “other than part time or on call work to qualify.”

This is an official policy. Why was it necessary to wait over a month to be told this? DETR’s effective communication and responsiveness to the public was impressive only by the degree of its absence.