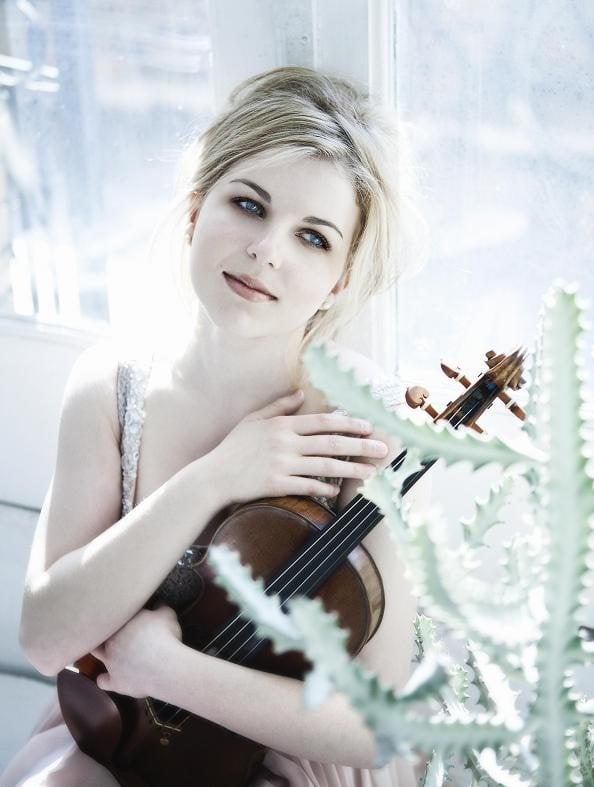 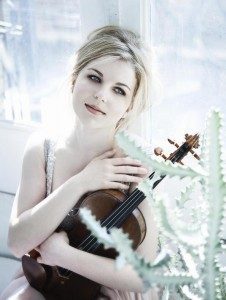 Goulding, who received a Grammy® Award nomination for her debut recording in 2009, will perform the Scottish Fantasy, a concerto by Max Bruch based on Scottish folk songs. Maestro Theodore Kuchar, RCO music director, will conduct the Orchestra in these performances, part of the Orchestra’s 2013-14 season. They also feature South African composer-educator Peter Klatzow’s arrangement of Johannes Brahms’s String Quintet Op. 111 as the “Symphony No. 5,” as well as the Symphony No. 9 by Dmitri Shostakovich.

Ticket prices for these concerts range from $22 to $45 for adults. Everyone eighteen and younger, and all full-time students, can attend for $5.

Tickets and more information are available at RenoChamberOrchestra.org or by calling 775-348-9413.

Called “precociously gifted” by Gramophone, the young virtuoso violinist Caroline Goulding has performed as a soloist since her debut at age 13 with some of North America’s premier orchestras. She has also appeared in recital at Carnegie Hall, Lincoln Center, Merkin Hall, the Kennedy Center, Beijing’s Forbidden City Concert Hall and the Isabella Stewart Gardner Museum. Goulding was awarded the prestigious Avery Fisher Career Grant in 2011; and in 2009, she won the Young Concert Artists International Auditions, was the recipient of the Helen Armstrong Violin Fellowship, and received a Grammy nomination for her debut recording on the Telarc label. She has appeared on NBC’s Today, Martha, PBS’s From the Top: Live from Carnegie Hall with world-renowned banjo player Béla Fleck, and made her debut in December 2012 on Germany’s hit primetime television show Stars von Morgen (Stars of Tomorrow). Caroline Goulding appears by exclusive arrangement with Opus 3 Artists

The Reno Chamber Orchestra, founded in 1974, provides the highest quality performances of repertoire written for smaller orchestra. It works to instill and promote the appreciation of music among audiences diverse in age, backgrounds and interests throughout the region. Along with its regular season of concerts, the Reno Chamber Orchestra presents the annual Nevada Chamber Music Festival in December. More information can be found at RenoChamberOrchestra.org.