BALTIMORE, MD (10/16/13) — The initial Top 30 Watch List for the 2013 Johnny Unitas Golden Arm AwardÒ has been reduced to 15 of the country’s top college quarterbacks.

Remaining candidates for the prestigious annual award – named after the man many refer to as the greatest quarterback ever to play the game of football – are:

The Golden Arm Award is presented by the Johnny Unitas Golden Arm Educational Foundation, Inc. and TransamericaÒ. The award has been presented at the end of each season since 1987 to the nation’s top college quarterback, based on his accomplishments both on and off the field.

“The Johnny Unitas Golden Arm AwardÒ considers character, citizenship, integrity, leadership, and honor – characteristics that were displayed by my father and are highly valued by TransamericaÒ– to be every bit as important as the quarterback’s completion rate or number of touchdowns scored,” says John C. Unitas, Jr., President of the Johnny Unitas Golden Arm Educational Foundation, Inc.

Candidates for the Golden Arm Award must be college seniors or fourth-year juniors on schedule to graduate with their class. 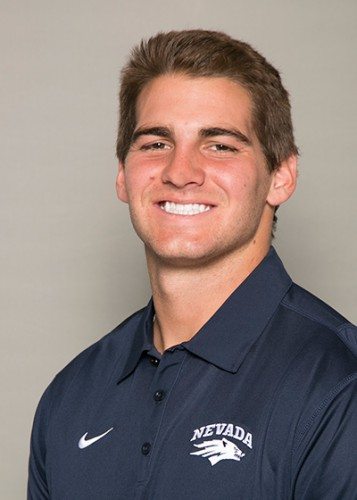