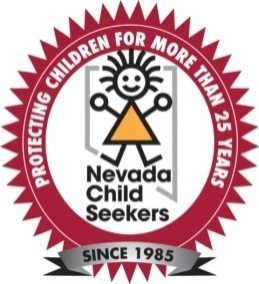 Over the past four days (Oct. 28-31), the United States Marshals Service (USMS) led Fugitive Task Force partnered with the Department of Public Safety Division of Probation & Parole and the Regional Sex Offender Notification Unit (RSONU) for the 7th annual “Operation Trick-or-Treat.” This year’s northern Nevada “Trick or Treat” was a collaborative effort with the Division of Probation & Parole’s 9th annual “Operation Scare Crow.” This joint operation, combining the resources of more than 16 officers and 5 law enforcement agencies, resulted in more than 180 contacts with registered sex offenders.

Both operations are ongoing efforts to ensure registered sex offenders are in compliance with both state and federal requirements. As the result of the Adam Walsh Protection and Safety Act of 2006 (18 USC § 2250), the United States Marshals Service is primary agency responsible for investigating sex offenders, convicted in federal or state court, who have failed to register or update their registration and travel in interstate or foreign commerce.

The Reno Fugitive Task Force, led by the U.S. Marshals Service, is a partnership comprising investigators from the United States Marshals Service, Washoe County Sheriff’s Office, Nevada Department of Public Safety (Probation & Parole) and Sparks Police Department. The Task Force combines the resources and expertise of local, state and federal law enforcement in a coordinated effort to arrest dangerous fugitives and pursue sexual offenders wherever they are located. Last year the unit was responsible for the arrest of more than 250 state, local and federal fugitives.