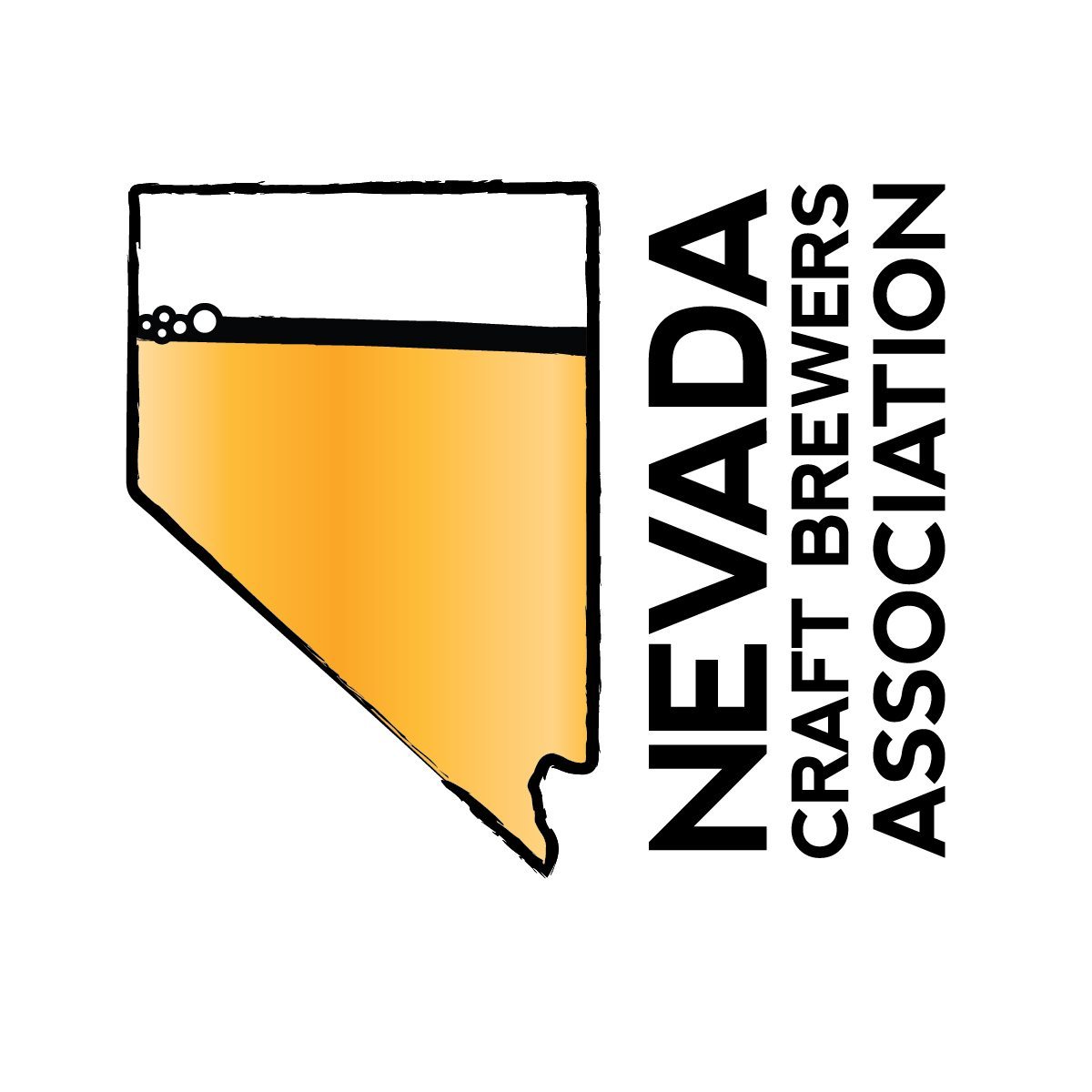 SUBMITTED NEWS — The largest annual gathering of Nevada’s craft beer and ale makers will come together from 3 – 7 p.m. on Saturday, Oct. 5, at Wingfield Park for the 2013 the second Nevada Craft Brewers Festival. Good times and good beers will be served along the shores of the Truckee River in downtown Reno showcasing brewers from all over the state of Nevada with bottomless tastings. The event also features the live music of Lonesome Locomotive and includes a selection of northern Nevada’s famous gourmet food trucks.

With participation planed from at least 15 breweries from across Nevada, festival attendees will have a unique opportunity to taste local brews all made in Nevada—all in one sitting, and all in one place. Brewers will show up with a minimum of two, and as many as four, selec 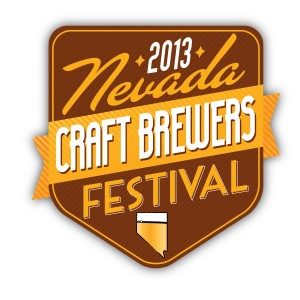 tions from their 100 percent Silver State lineup of beers and ales.

New this year will be a friendly battle of the brews as two collaborative beers will be tapped for the first time ever — one from the north and one from the south end of the state.

Festival admission is $25 when purchased in advanced and $30 at the gate. The cost of admission includes a souvenir tasting glass and unlimited beer for the duration of the event. Admission for designated drivers is $5 and includes complimentary, locally made soft drinks. T-shirts and other swag will also be available for sale

Tickets are available at the following brewery locations: Great Basin Brewing Company – Reno and Sparks, Silver Peak Brewery and Silver Peak on the River, The Brewer’s Cabinet, High Sierra in Carson City, Sierra Tap House, Stoneyhead Brewery and the Reno Homebrewer. The festival is only open to people aged 21 and over. The Sands Regency is the event’s official hotel- casino call Lisa at (775) 544-3958.

The good times with good beers supports the Nevada Craft Brewers Association, an organization focused on promoting the craft beer industry, laws and culture in Nevada and helping the industry give back to the community through educational and charitable causes.

Craft beers are among the fastest growing segment of Nevada’s restaurant and bar industry with many casinos now featuring a brewing element of their operations. Growth of the US craft brewing industry in 2012 was 15% by volume and 17% by dollars compared to growth in 2011 of 13% by volume and 15% by dollars (Overall U.S. beer sales were up an estimated 0.9% by volume in 2012.) Many Nevada brewers distribute through store shelves; unheard of 10 years ago