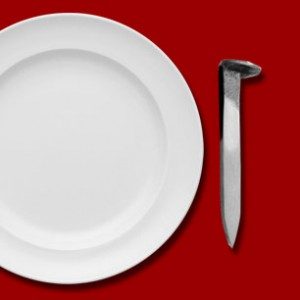 SILVER SPIKE AWARDS NEWS RELEASE – No more 3” binders, no more clips and copies. The Sierra Nevada Chapter of the Public Relations Society of America has completely revamped its 2013 Silver Spike Awards program to make it easier to enter its coveted annual awards and to make the awards categories more relevant to today’s public relations industry.

The 2013 Awards also introduce a new opportunity to recognize the strategies and tactics within communications programs that make them successful. Bronze Spike Awards (formerly the “Tools & Tactics” category of Silver Spike Awards) will recognize:

Why all the changes? To make it easier to enter and to expand the opportunities to win.

Now, public relations and communications professionals from northern Nevada including south to Tonopah, east to the Utah border and north to Susanville, the Tahoe Basin and the Truckee Meadows can enter any program they have created including those which were executed outside the state of Nevada.

Entries are due no later than Friday, October 4, 2013 at 6:00 p.m. via digital (email, zip or disk) transmission. Or, join fellow communications professionals:

The Silver Spike and Bronze Spike Awards celebration will be held Thursday, November 14, 2013, 5:00 p.m. – 7:30 p.m., at the Atlantis Hotel and Casino in Reno. A Hosted Champagne and Strawberry Bar will round out the night.