RENO, Nev. – Nevada senior wide receiver Brandon Wimberly has been named to the Watch List for the Biletnikoff Award, given annually to the nation, the Tallahassee Quarterback Club Foundation announced Tuesday.

A first-team All-Mountain West selection in 2012, Wimberly led Nevada with 70 catches for 845 yards to go along with four touchdowns. He was third in the MW in receptions per games and fifth in the conference in yards per game. For his career, Wimberly has 164 receptions for 2,060 yards and 10 scores.

Wimberly is one of just five Mountain West players on the list.

The name Biletnikoff is synonymous with the term receiver. Fred Biletnikoff, a member of the pro and college football halls of fame, was an All-Pro receiver with the Oakland Raiders and an All-America receiver at Florida State University. He caught 589 passes for 8,974 yards and 76 touchdowns in his 14-year Raiders career from 1965 through 1978. Fred was the Most Valuable Player of Super Bowl XI. 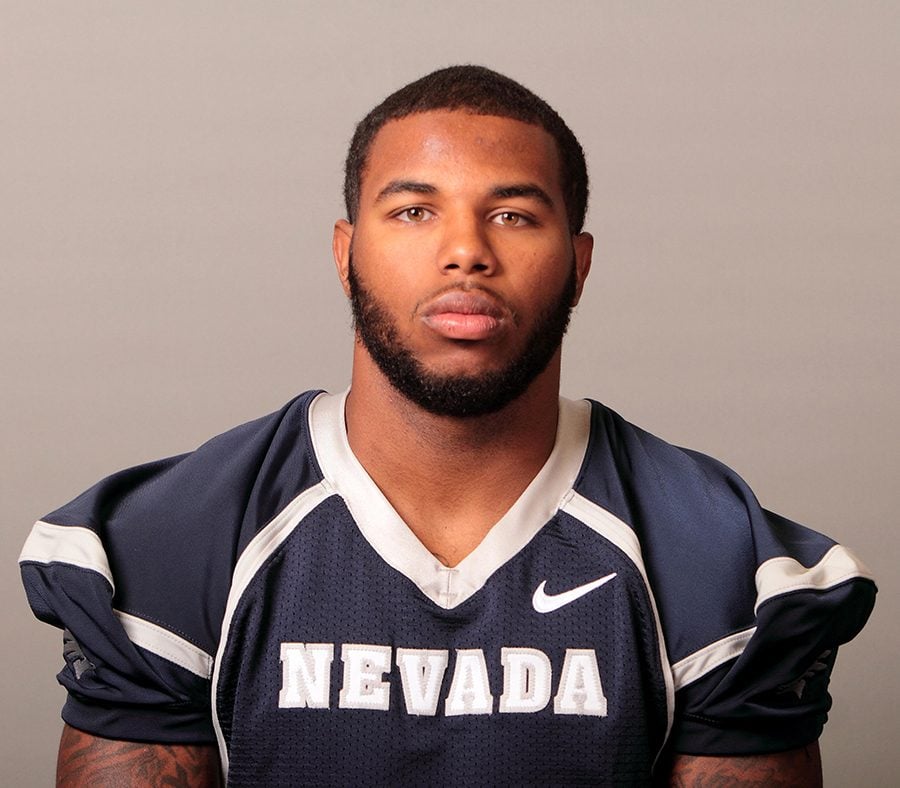