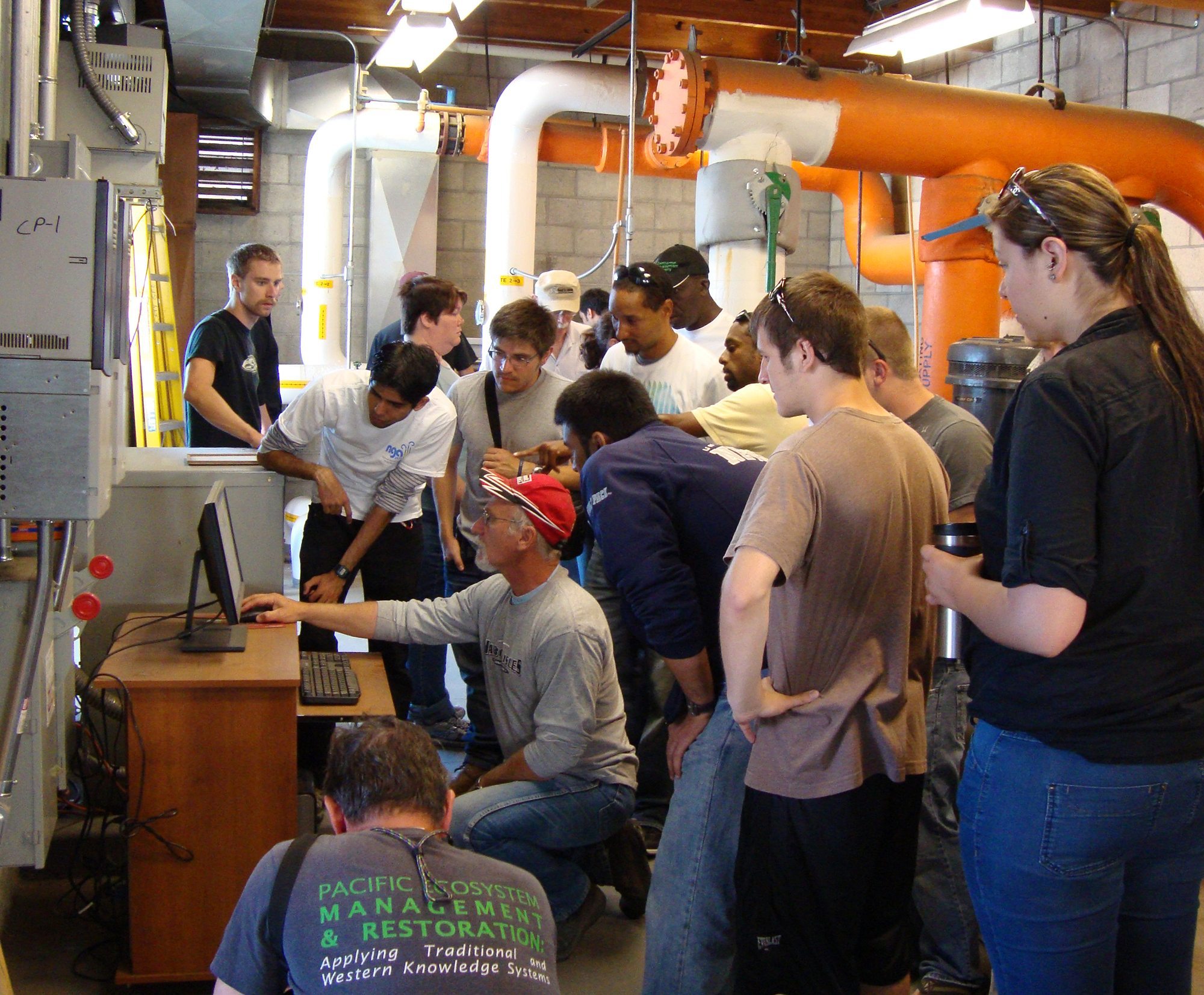 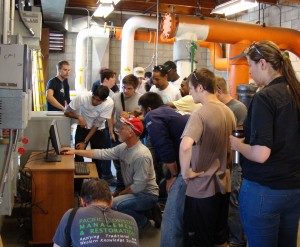 This week, Jim Faulds, director, state geologist and professor with the Nevada Bureau of Mines and Geology at the University, is one of four professionals who will lead a panel discussion at the National Geothermal Summit Thursday on enhanced geothermal systems and the Department of Energy’s new technology developments.

The University was chosen to run the academy by a cooperative of top geothermal schools because of its expertise in geothermal research and exploration and the abundance of geothermal activity in Nevada.

The academy is intended for undergraduates, graduate students and professionals. Professionals who attend the academy receive a Certificate of Achievement upon completion.

To learn more about the National Geothermal Academy, check out their informational flyer.

The most current Natural Resources Defense Council search for energy smart cities named Reno, Nev. a 2010 Smarter City for Energy for the cities low per capita municipal energy consumption, distributed energy programs, a 17 percent reduction in energy use in the last five years and the provision of 20 percent of municipal energy by geothermal production.