RENO, Nev.  –   University of Nevada junior pitcher Brent McMinn was selected on day three of the Major League Baseball draft.  McMinn was taken by the New York Mets in the 18th round with the 536th overall pick.

McMinn was in his first season at Nevada after playing previously at Pacific.  The right-hander appeared in six games for the Pack and earned one start at home against St. Mary’s College.  The Houston, Texas native did not have a decision on the year and posted an ERA of 12.15 with two strikeouts in 6.2 innings on the mound.

McMinn was the second Nevada player drafted after Braden Shipley was selected with the 15th overall pick on Thursday by the Arizona Diamondbacks. 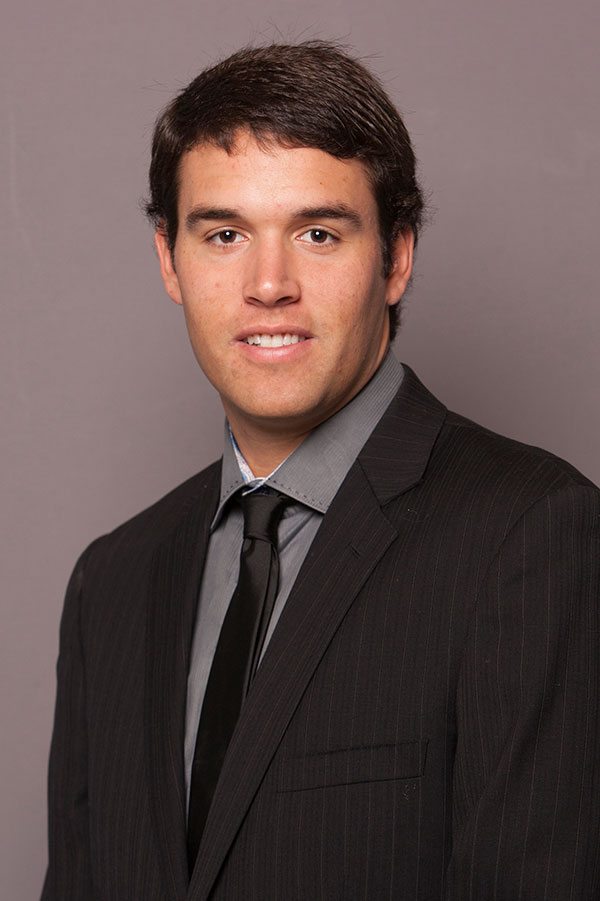