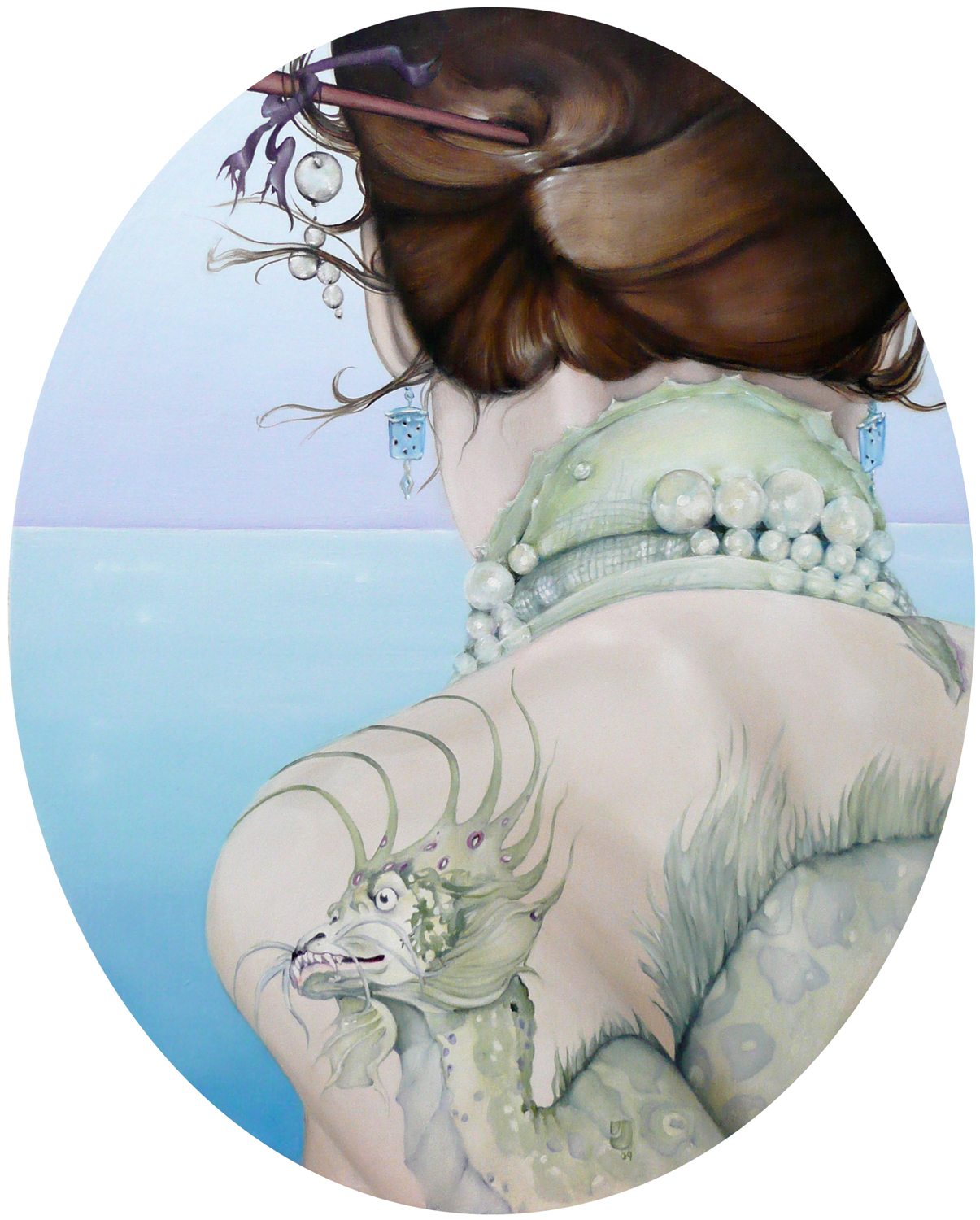 SUBMITTED NEWS — A new exhibit with work by eight artists with ties to Lyon County, Nevada is on display at the Dayton Valley Community Center from July 1 through July 12, 2013. A free reception for the exhibit “Frame of Reference” takes place on Thursday July 11, from 3:30pm-9pm at the community center, 170 Pike Street in historic Old Town Dayton. For more information, contact Quest Lakes at 847-0742.

Public Reception: The reception provides the public with opportunities to meet acclaimed professional artists like Stephen Reid and Jason Clark of Dayton, Jane Kenoyer and Anne Armijo of Silver Springs, and emerging artists with award winning work like Tim Taylor, Audrey Roach, and Blake Rodgers of Dayton and Alex MacDonald of Silver City. The reception will include live entertainment by local musicians Antonn Smith and Mylo McCormick, and appetizers made with local produce such as quinoa from the Dayton Community Garden, and preserves and fresh breads made by local Cottage Food businesses.

Featured Artists:
Jane Kenoyer: The work of artist and Silver Springs resident Jane Kenoyer is in demand. Her work has been shown at dozens of galleries in the Western U.S., including in Reno at the Stremmel Gallery, Sheppard Fine Art Gallery, Grand Sierra Resort, and RAW Artists shows, in San Francisco at Modern Eden Gallery, and in Seattle at Roq La Rue Gallery, etc. Her current work of highly detailed portraits reflect real and imagined memories as well as connections to her families’ oral history and story telling. Jane is also a writer for Hi-Fructose Art Magazine and co-owner of OrangeRoom Software. Collectors of her work include internationally known gallery owner Kirsten Anderson.

Stephen Reid: Dayton resident Stephen Reid has a masters in Sculpture from the University of Massachusetts at Amherst, but his art spans the disciplines of ink and watercolor painting, sculpture, installation, and printmaking. His work has been shown nationally and in Asia, and his paintings are housed at the Virginia Commonwealth University as well as in several private collections. Currently, his work is being exhibited at the Capital City Arts Initiative Gallery at the BRIC in Carson City, Nevada.

Anne Armijo: Plein air painter Anne Armijo has a degree in Fine Arts from the University of Colorado. Over the past few decades, living in the diverse landscapes of Silver Springs, South Lake Tahoe and Minden further fueled her love of both art and nature. That love is obvious in her paintings. She explains, “The high desert vistas and open spaces of northern Nevada inspire me; life survives, even thrives despite rugged, harsh conditions under vast and spectacular skies.” She’s served for many years as the secretary of both the Carson Valley Artists Association and Nevada Artists Association. Her work has been shown in dozens of galleries, including Brewery Art Center in Carson City, East Fork Gallery in Gardenerville, the Markleeville Art Gallery, St Mary’s Art Center in Virginia City, Gallery 3 in Reno, etc.

Jason Clark, a resident of Dayton, studied art at both Western Nevada College and at the University of Nevada, Reno. He explains that many have defined his art as graffiti-like with a clean, contemporary touch. Gallery owners note that Jason has a great eye for colors that shows in his single and multi- panel works. His art has been shown in Reno at The Waterfall, RAW Artists events, and Eye Candy Salon, and at the Brewery Arts Center in Carson, etc.

Alex MacDonald: Western Nevada College sophomore Alex MacDonald, a native of Silver City, Nevada in Lyon County, has shown his abstract paintings at the McKinley Arts and Culture Building in Reno, at The Boutique in Virginia City, and at the Garden Gallery at Community Roots in Dayton – several of his pieces are in private collections. More recently, he designed the unique logo and tag line for the organic school gardens throughout the Lyon County School District.

Tim Taylor is a recent Dayton High Graduate and current freshman at Western Nevada College. His artwork called “Chill” was among the award winning pieces in the 2012 Congressional Art Competition for the 2nd Congressional District in 2012. His work has also earned nearly a dozen awards in the annual Nevada Museum of Art Scholastic Art Awards, and his work has been shown in several exhibits at the Dayton Valley Community Center.

Audrey Roach: Artist Audrey Roach , also an alumnae of Dayton High School, explains that her work is a unique belnd of Western fantasy and Japanese comic styles. Her award winning work has been featured in RAW Artists shows like “Provocations” on CommRow in Reno, and in myriad public and private shows including Eye Candy Salon in Reno, the Dayton Valley Community Center, and at the Nevada Museum of Art during their Scholastic Art Awards Exhibit. In Dayton, you’ll find one of her pieces hanging in the Dayton Courthouse. Her entry in the nation-wide competition by the Alliance of Young Artists and Writers earned her a Silver Key award, and her work has also garnered recognition in national comic book art competitions.

When: The reception for “Frame of Reference” takes place Thursday July 11, 2013 from 3:30pm-9pm
Where: Dayton Community Center, 170 Pike Street, Dayton, Nevada
What: Works by Professional and Emerging Artists with Lyon County ties
Exhibit Dates: The exhibit will be on display from July 1 through July 12, 2013.
Sponsors: The exhibit and reception are funded and sponsored by Healthy Communities Coalition of Lyon and Storey, a private nonprofit
Contact: Quest Lakes at (775) 847-0742