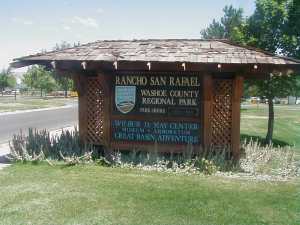 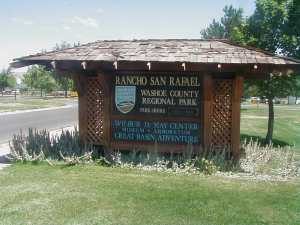 WCSO NEWS — On June 27, 2013, at approximately 6:30 a.m., Rancho San Rafael Park Rangers discovered several suspicious looking plastic bottles near the bathrooms of one of the park’s picnic pavilions. The bottles were identified as what is commonly referred to as “acid bombs.”

Rangers also observed what appeared to be an additional device which had been discharged prior to being discovered. The Rangers took appropriate steps and notified the Washoe County Sheriff’s Office.

“Acid bombs” can have several different names such as works bombs, chemical bombs, Drano bombs, bottle bombs, and MacGyver bombs. These devices are usually made with plastic containers, and will contain a volatile household chemical (e.g., toilet bowl and drain cleaners) combined with other ingredients to include aluminum foil.

The internal gas pressure generated from the chemical reaction causes the container to expand and explode. The reaction in the bottle creates a large amount of heat and the boiling hot and caustic liquid is dispersed around a fairly large area when the bottle explodes. The plastic from the bottle can be very sharp and can also be thrown at a high velocity.

Washoe County Sheriff’s Office wants to remind the public about the national “If You See Something, Say Something” campaign. In the event you observe or encounter something that appears suspicious or just doesn’t look right, you are encouraged to contact your local law enforcement agency or dial 911.

If a bomb or otherwise suspicious device is found, do not touch it, do not move it, do not jar it, and do not touch anything attached to it. The disposal of any item suspected of being an explosive must only be done by individuals trained in ordinance disposal.