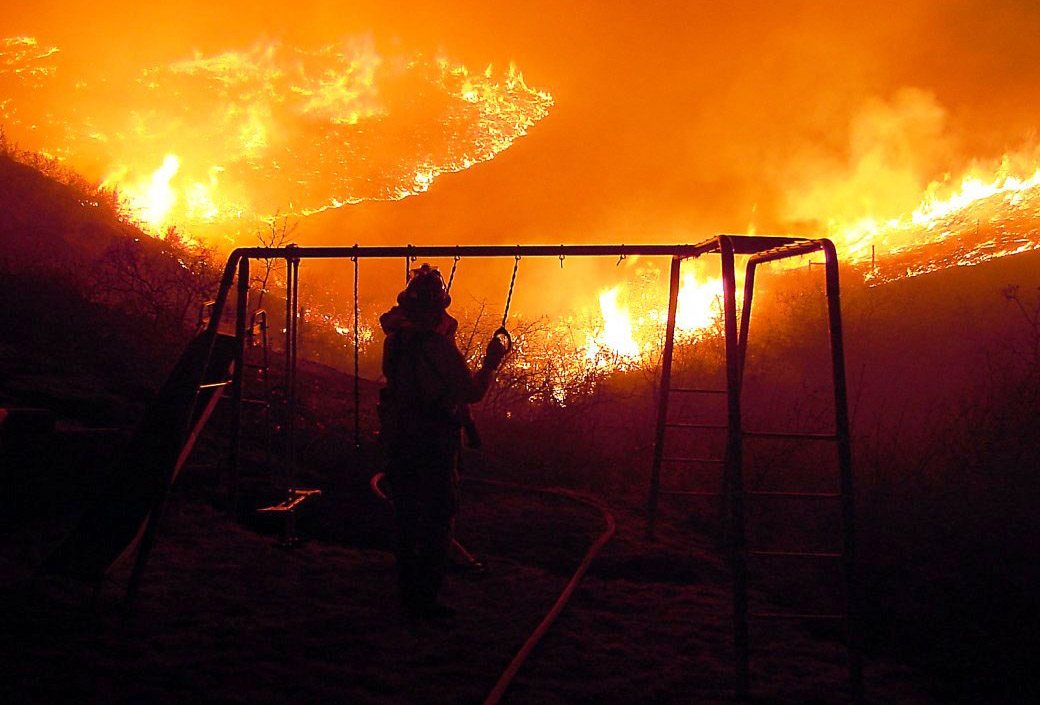 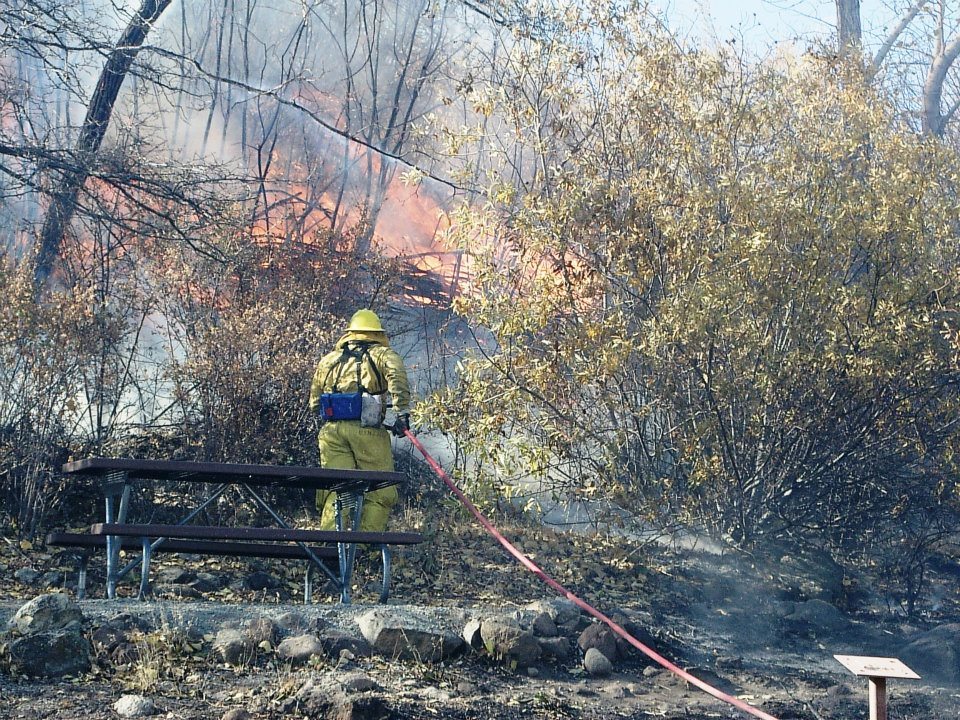 BOISE, ID -– During a visit to the National Interagency Fire Center (NIFC) in Boise, Idaho today, Agriculture Secretary Tom Vilsack and Interior Secretary Sally Jewell outlined the Federal Government’s efforts to ensure collaboration in protecting Americans from wildfire, and urged homeowners and local communities to take steps to reduce their risks during the 2013 fire season. The outlook for the fire season is severe across much of the Western United States.

“The US Forest Service, Federal fire managers and crews will continue to work closely with states and communities to protect residents, property and our natural resources during what could be a challenging wildfire season,” said Agriculture Secretary Tom Vilsack. “We are working together to preposition our firefighting teams and equipment to make the most effective use of available resources during this time of constrained budgets.”

“One of our greatest strengths in wildfire management is that Federal, Tribal, State, and local government agencies recognize that the challenge is too great for any one organization to tackle on its own,” said Secretary Sally Jewell. “As regions across the country face serious risks of wildfires this season, the work ongoing at the National Interagency Fire Center is important to ensure that we’re doing everything we can to protect lives, communities and our natural resources. The public also has an important role to play, and I encourage homeowners and communities to take proactive steps when it comes to preparedness, prevention and safety.”

“When fires burn uncontrolled in our nation’s wildlands, it means the loss of our homes, businesses, personal possessions, and all too often, lives,” said U.S. Fire Administrator Ernie Mitchell. “As the men and women of our nation’s firefighting forces prepare for this year’s wildfire season, they need your help. By taking simple fire prevention steps, you will not only protect yourself and your families, but also the firefighters who put their lives in harm’s way to fight wildfires. Remember, fire is everyone’s fight.”

This year, significant fire potential is predicted to be above normal in much of the West, including almost all of Arizona, New Mexico, California, Oregon and Idaho; and portions of Montana, Colorado, Utah, and Washington. In 2012, 9.3 million acres of private, state, and federal land, and more than 4,400 structures burned in wildfires. That was the third highest number of acres burned since at least 1960, the earliest date with reliable records.

On average, Forest Service and Interior agencies respond to tens of thousands of wildfires per year, suppressing all but a small percentage during the first burning period. However, the few fires that cannot be suppressed during the initial stages run the risk of becoming much larger.

During their visit, Secretaries Vilsack and Jewell urged the public to do their part to help prevent wildfires while preparing for fire season, noting that most wildfires are human-caused. They urged residents of the more than 70,000 communities at risk from wildfires to take proactive steps and improve safety by developing community wildfire protection plans. Communities and residents can access educational resources available at www.fireadapted.org; and through the “Firewise,” and “Ready, Set, Go!” programs.

More than 590 million acres of public lands are in significant need of restoration, including thinning and prescribed burning, due to the cumulative impacts of wildfire, insects and disease, and drought. More than 1,000 post-fire assessments show that these types of restoration efforts are effective in reducing wildfire severity. Forest Service and Interior continue to focus restoration treatments on high-priority areas to lessen the impacts of wildfire when it happens.