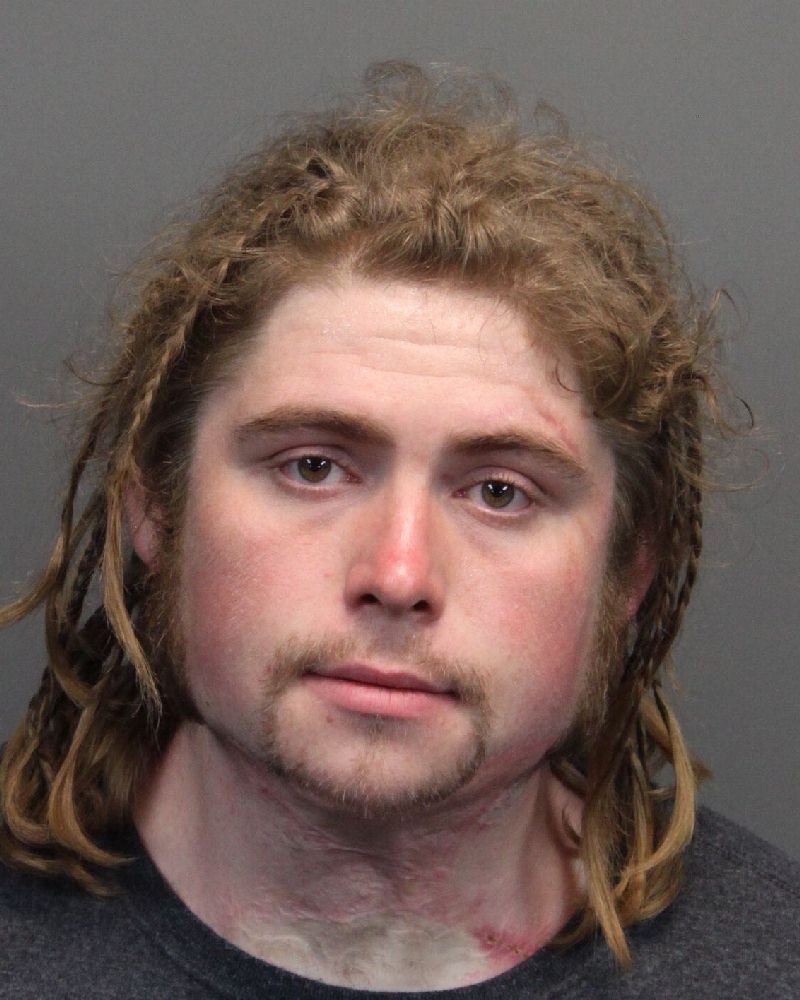 RPD NEWS — On Friday, May 10, 2013 the Regional Street Enforcement Team (SET) received a tip from a concerned citizen about a Craigslist add soliciting sexual acts in exchange for drugs and money. Detectives from SET initiated an operation and arranged to meet a male and exchange a pre-designated amount of narcotics and cash in exchange for sexual acts from his female companion. During the operation an undercover detective met with Defendant Robert Pariset-Bailey who bragged about transforming the female into a prostitute during the last week and having other girls he could arrange dates with for future events. Pariset-Bailey was given money and material which closely resembled methamphetamine.

Pariset-Bailey signaled for the female to enter the vehicle. A 20 year old female entered the vehicle and agreed to perform sex acts while acknowledged she would receive some payment from Pariset-Bailey. Both subjects were detained shortly after the deal was negotiated. The female, Cassandra Cuevas, was issued a citation for solicitation for prostitution and introduced to counselors from Awaken Inc. Cuevas was provided with resources to escape the prostitution lifestyle. Robert Bailey-Pariset was arrested for Pandering and drug related charges.

In an unrelated investigation, to the aforementioned case, SET received a secret witness complaint in February of 2013 regarding a subject who was sexually exploiting/“pimping” a 16 year old child. The complaint directed SET to an internet based prostitution ad for the juvenile. SET conducted an operation, but was unsuccessful in meeting the juvenile. Detectives continued their investigation and on May 15, 2013 located a recent ad for the same female juvenile on an internet based prostitution site. SET initiated an operation by contacting the juvenile and negotiating a prostitution deal. SET met the female juvenile who agreed to engage in sexual acts in exchange for an undisclosed amount of money. The female was detained without incident. SET has initiated an investigation into determining if this juvenile, who is now 17 years of age, was being exploited. The juvenile is being detained in a safe location and resources are being provided to the juvenile while the investigation is continuing.

The Regional Street Enforcement Team would like to thank the citizens responsible for these tips and encourage anyone in our community who has knowledge of criminal activity to notify your local law enforcement agency or secret witness. These two investigations are examples of the successful results from community participation.