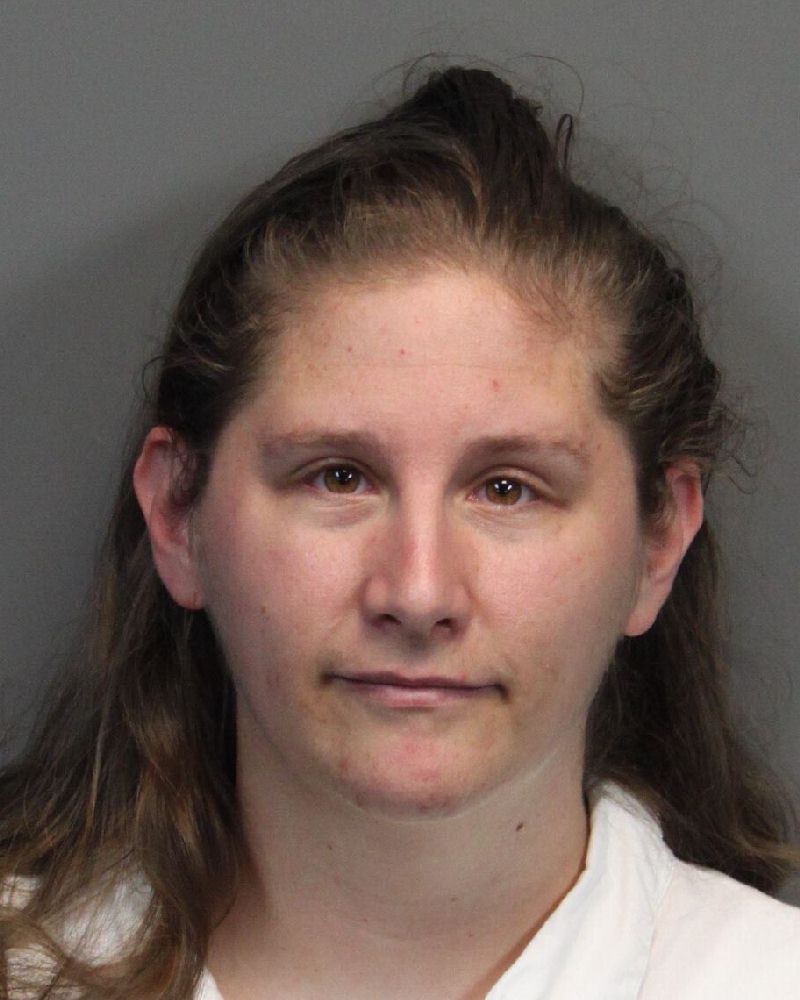 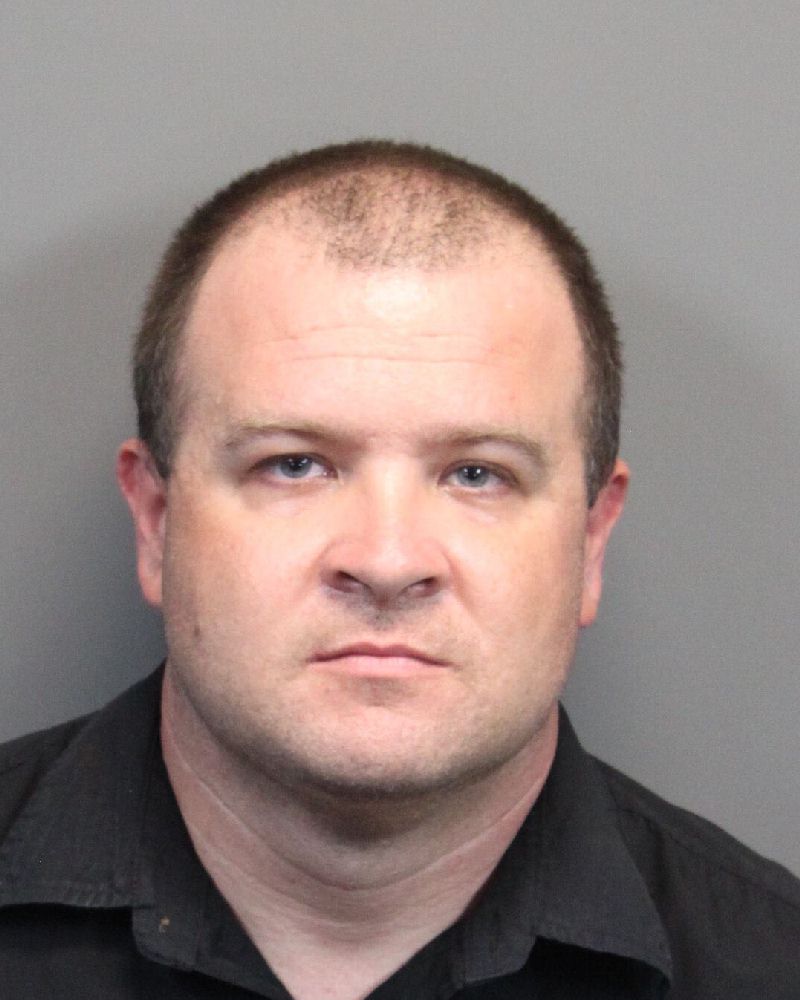 RPD NEWS — On May 16, 2013 Officers responded to local Motel on a welfare check of a child. A seven year old male was located living with his mother and another male resident. The child was found to have several, unexplained injuries upon his body. Upon completion of the investigation it was determined that the child sustained the injuries within the last six weeks at the hands of the male resident and his mother. The child was taken into custody by Child Protective Services and the suspects were arrested on the below listed charges: