RENO, Nev. – University of Nevada junior right handed pitcher Braden Shipley is one of 60 collegiate baseball players named to the Golden Spikes Award watch list as announced by USA Baseball today.  The award goes to the top amateur baseball player in the country.

One of the top collegiate pitchers Shipley usually draws a crowd of Major League Baseball scouts and executives at each start.  Baseball America ranked him 10th in their midseason 2013 draft top 50 as did ESPN.  His fastball has been clocked as high as 99 mph.

Shipley will make his next start for the Wolf Pack on Friday night against San Diego State at Peccole Park with first pitch scheduled for 6 p.m.  The Medford, Ore. native is currently 6-2 with a 2.70 ERA.  In 80 innings pitched he has struck out 76 hitters.  Three times this season he has struck out 10 or more batters in a game.

Last season he was named the Western Athletic Conference Pitcher of the Year after posting a 9-4 record with conference low 2.20 ERA.  His career record stands at 16-6 with a 2.77 ERA in 188.2 innings pitched.  He has totaled 177 strikeouts. 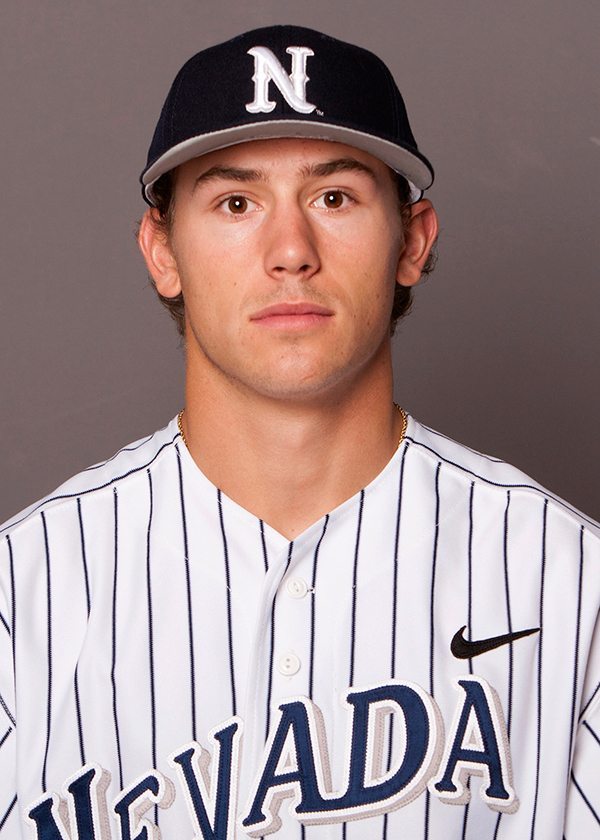