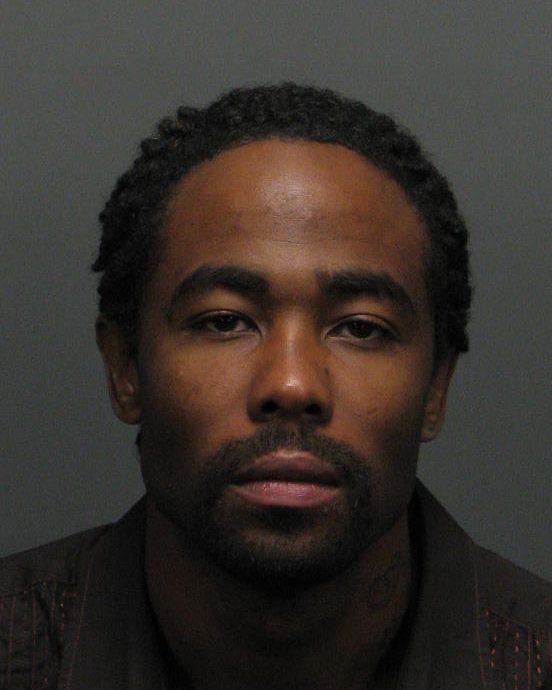 On May 7, 2013 at approximately 9:13 p.m. RPD officers responded to the 2700 block of Plumas St. on a report of a shooting. The investigation revealed that two victims are a 28 year old female and her 28 year old boyfriend. On this night the male was visiting his girlfriend in her apartment when there was a knock at the door. When they answered the door the female’s ex-boyfriend, Suspect Terrance Hale, pushed his way inside and confronted the couple. During the confrontation, Suspect Hale fired one shot at the new boyfriend, missing him. Hale then fled the scene, and neither victim was injured.

The Reno Police Department is seeking the public’s assistance in locating Hale. Terrance Hale is a black male adult, 10/28/80, 5-7, slim build, short black hair, with tattoos on his neck, chest, back and arms. Hale should be considered armed and dangerous and the public should not approach him should he be spotted.