One of the all-time greats of the San Francisco 49ers, three-time Super Bowl champion Roger Craig will serve as the keynote speaker at the 45th annual Governor’s Dinner in July, the Nevada athletics department announced today.

The dinner is set for July 12 at the Governor’s Mansion in Carson City. Proceeds from the Governor’s Dinner benefit student-athlete scholarships at the University of Nevada.
Craig starred at Nebraska before embarking on an 11-year NFL career in which he rushed for 8,189 yards and tallied 4,911 receiving yards with 90 career touchdowns. He was the 1988 NFC Offensive Player of the Year and was a four-time Pro Bowl selection. He played eight seasons for the 49ers and won championship rings in Super Bowls XIX, XXIII and XXIV. In those Super Bowls, Craig recorded 413 rushing yards and four touchdowns.

In 1985, Craig became the first player in NFL history to top the 1,000-yard mark in both rushing (1,050 yards) and receiving (1,016) while with the Niners. He also set the NFL record for most receptions by a running back that year with 92. Craig later played one season with the Oakland Raiders and two years in Minnesota before retiring after the 1993 season. Craig’s teams made the playoffs every season during his career.

The event will start with hosted cocktails at 5:30 p.m., and the family-style, sit-down dinner provided by the Eldorado Hotel Casino begins at 7 p.m. followed by the program. Tickets are $300 per person, while tables start at $2,200. A VIP table is available for $3500, which includes the VIP reception with Craig prior to the dinner.
To reserve your tickets for the 45th annual Governor’s Dinner or for more information, call Heather Dixon at (775) 682-6965. 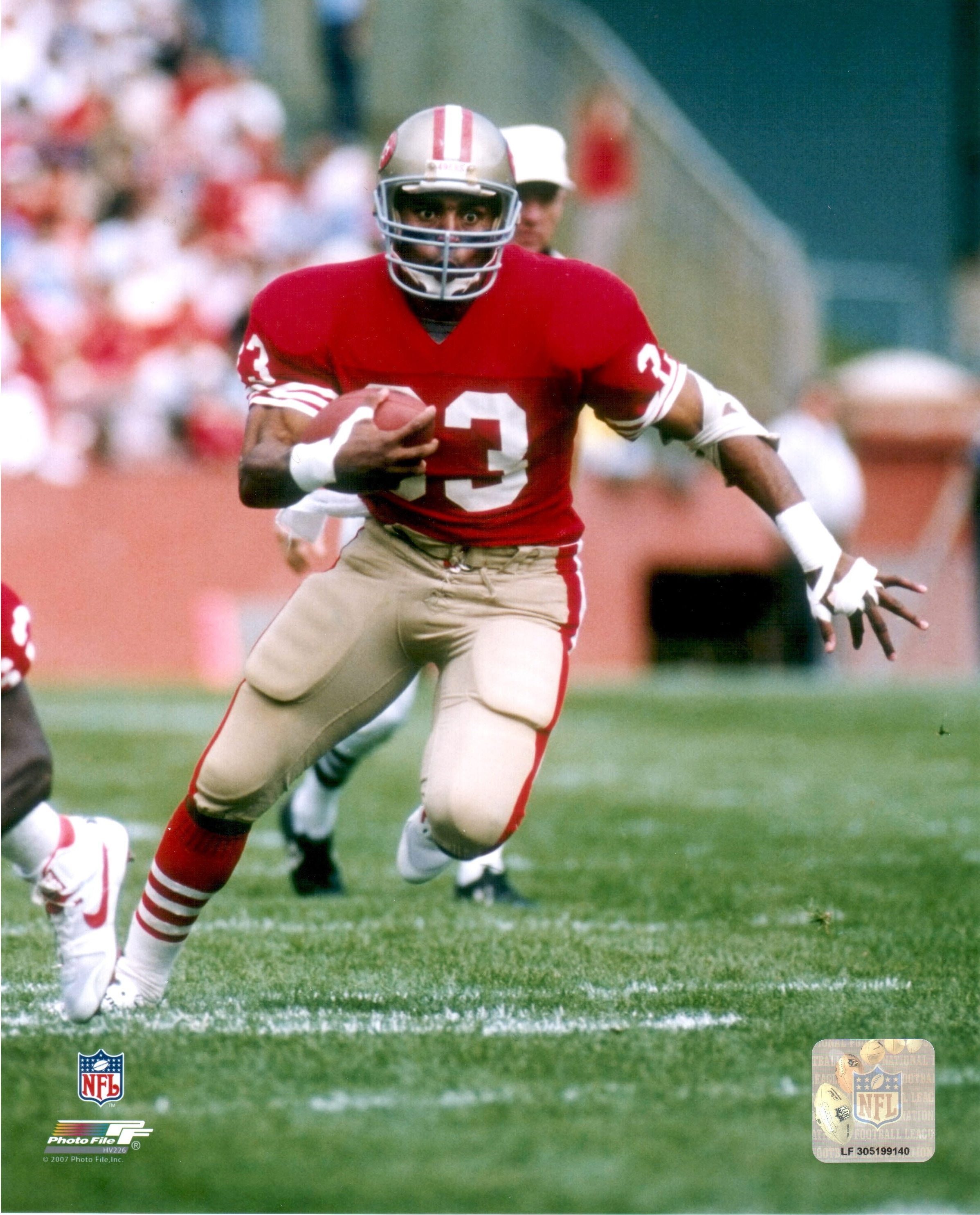