RENO, Nev. – For the third consecutive year, the University of Nevada saw multiple players selected in the NFL Draft.
Reno native Duke Williams, who starred at Hug High School before becoming a four-year starter at safety for the Wolf Pack, was picked in the fourth round by the Buffalo Bills. He was the 105th overall selection in the 2013 NFL Draft.
Wooten, a multi-year starter at cornerback for Nevada, was picked in the sixth round by the Tennessee Titans, the 202nd overall pick in the draft.

Williams played in 50 games during his career at Nevada, recording 295 tackles, which is tied for sixth all-time at Nevada. He also had four interceptions in his career and 22 pass breakups. He is the first Nevada player to ever be drafted by the Bills.

Wooten notched 10 interceptions and 31 pass breakups during his 51-game career at Nevada. He also had 158 tackles and averaged 12.7 yards per punt return and 21.4 yards per return as a kick returner. He is the first Nevada player to be drafted by Tennessee. 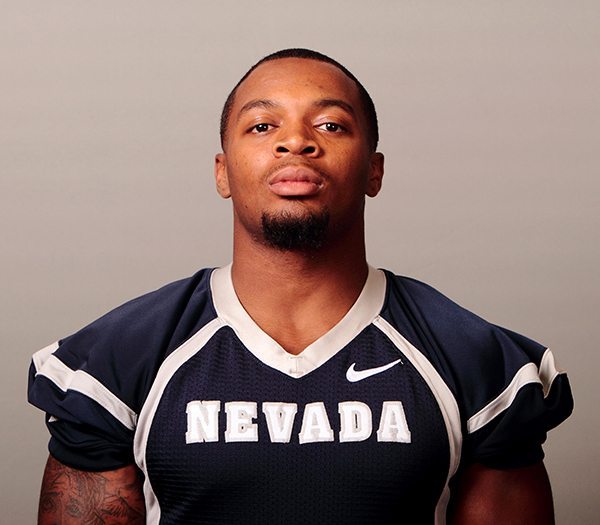 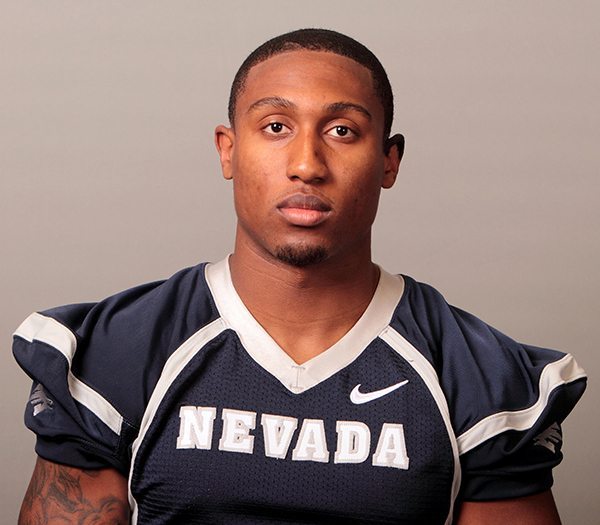