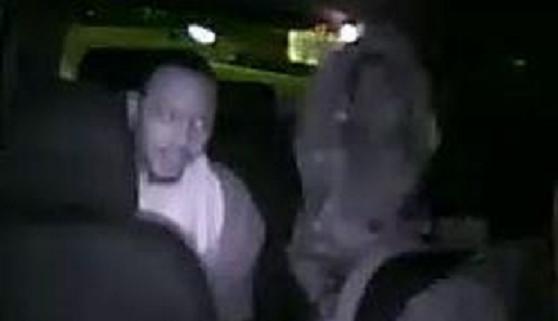 On Monday, April 22, 2013, at approximately 0120 hours, a male and female subject entered a cab in the area of the Atlantis Casino. The cab driver was directed to drive to the area of the 3400 block of Kindred Ave., Reno, where the male suspect produced a handgun and robbed the driver. The suspect is described as follows:

Suspect: Black male adult, believed to be in his 30’s, approximately 5’11” and 170 pounds with short hair. A photo of the incident is attached.