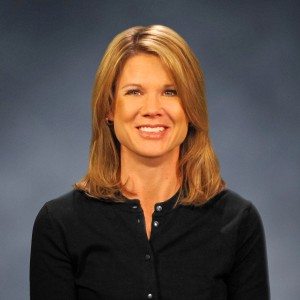 KNPB Channel 5 Public Broadcasting has hired Ruthie Smith as its Manager of Educational Services. Smith will lead KNPB’s Campus community education efforts. Smith, a University of Alabama graduate with a bachelor of science in commerce and business administration, brings more than 20 years of marketing and non-profit experience to KNPB.

“I am excited to be a part of such a dynamic organization,” said Smith. “KNPB is known to many as a media resource, but the educational resources that are also available to our community through KNPB are limitless.”

Smith aims to bring attention to KNPB as a go-to educational resource. As Manager Of Educational Services, KNPB she will grow the education component of the organization, showcasing the positive impact the PBS affiliate makes on the community.

Prior to working with KNPB, Smith led marketing efforts for Montreux Golf & Country Club and volunteered with community groups including Washoe County Schools and JDRF. She began her career at KNPB as one of the station’s Ready to Learn facilitators.

Smith is married with three children and enjoys marathon running, skiing, and traveling.