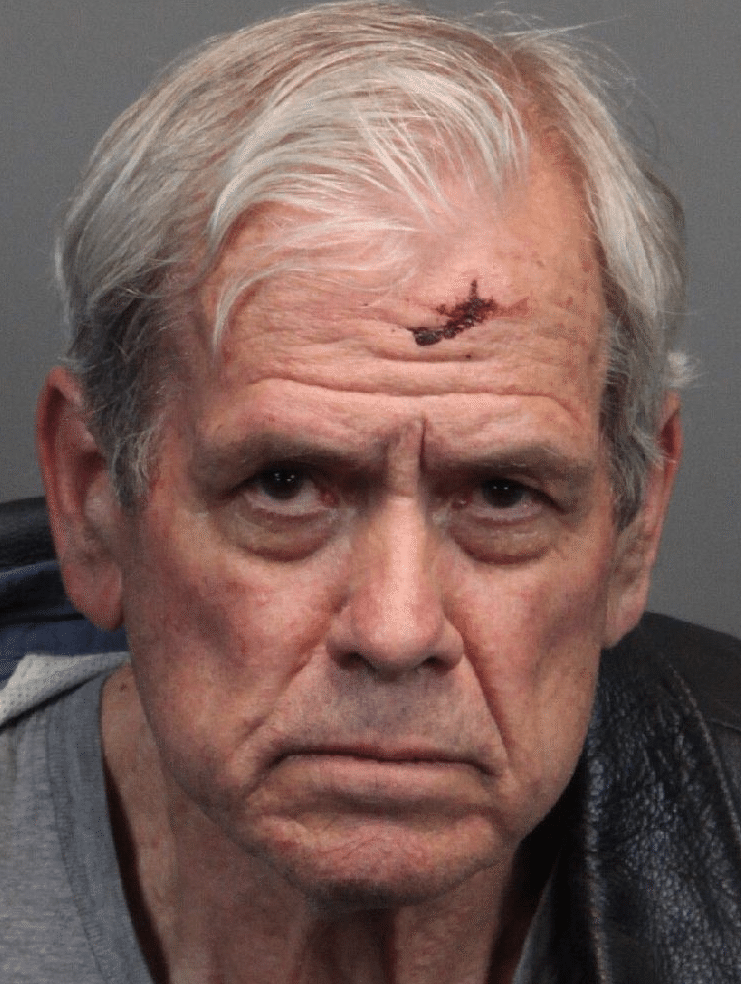 RPD NEWS — On Monday April 22nd, 2013 at 10:06 PM Officers responded to a report of several subjects holding down an irate man who had just shot a handgun at them inside of a trailer park.

Officers learned that the defendant had become involved in an argument with several people on scene and drew a handgun in a threatening manner.

One of the bystanders wrestled the defendant to the ground while the defendant discharged the gun several times. No one was struck by the bullets.

The defendant is identified as Jerry Roberts (03/21/41). Arrested for Assault with a deadly weapon, carrying a concealed weapon, and discharge of a firearm where persons may be hit.

Anyone having information relating to this crime or the suspect should contact the Reno Police Department at 334-2115, Secret Witness at 322-4900,www.secretwitness.com, or text the tip to 847411 (TIP 411) keyword – SW