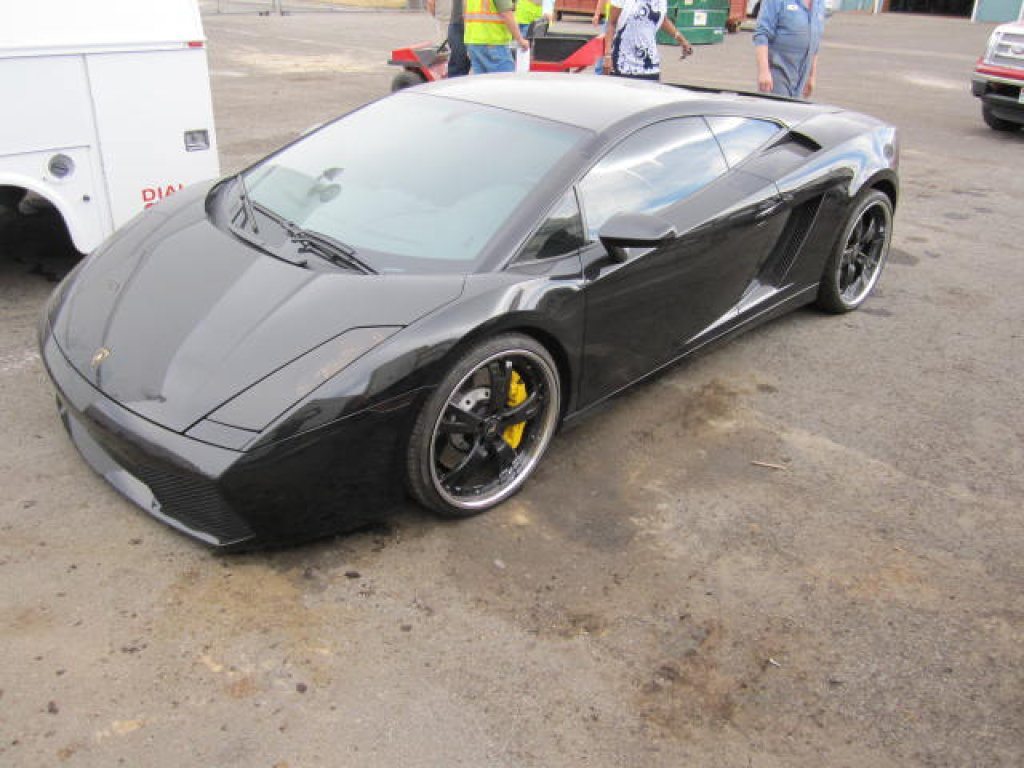 Additional Information: If one of the items on your “Bucket List” includes owning a high-end exotic sports car, you have the chance to pick up one at a bargain price thanks to local law enforcement officers. A 2006 Lamborghini Gallardo seized from a local drug trafficker will be sold at public auction on April 13.

In 2011, detectives with the Regional Street Enforcement Team and the Northern Nevada Interdiction Task Force launched an investigation into a self-proclaimed wholesale marijuana broker.
James Monts was arrested and convicted of felony criminal charges in that case, but detectives also seized over $200,000 in cash, a 2005 Yamaha Motorcycle, a 2006 Mercedes Benz, and a 2006 Lamborghini Gallardo.

Through a process called “asset forfeiture”, law enforcement officers may seize property acquired through the proceeds of criminal activity or used to commit crimes. Once forfeited through court proceedings, the property is sold at public auction and the proceeds are distributed among the agencies involved in the case to be used for specified law enforcement purposes. The Lamborghini, along with other property, was forfeited through this process.

The car will be sold at public auction on April 13, 2013 at 9 a.m.at 601 Britain Drive, McCarran Nevada, about 15 miles east of Reno off the USA Parkway exit. Potential buyers can preview the vehicle by appointment on April 11 and 12 at that location between 9 a.m. and 5 p.m. It may also be viewed on-line at www.tntauction.com with on-line bidding now open for qualified buyers.