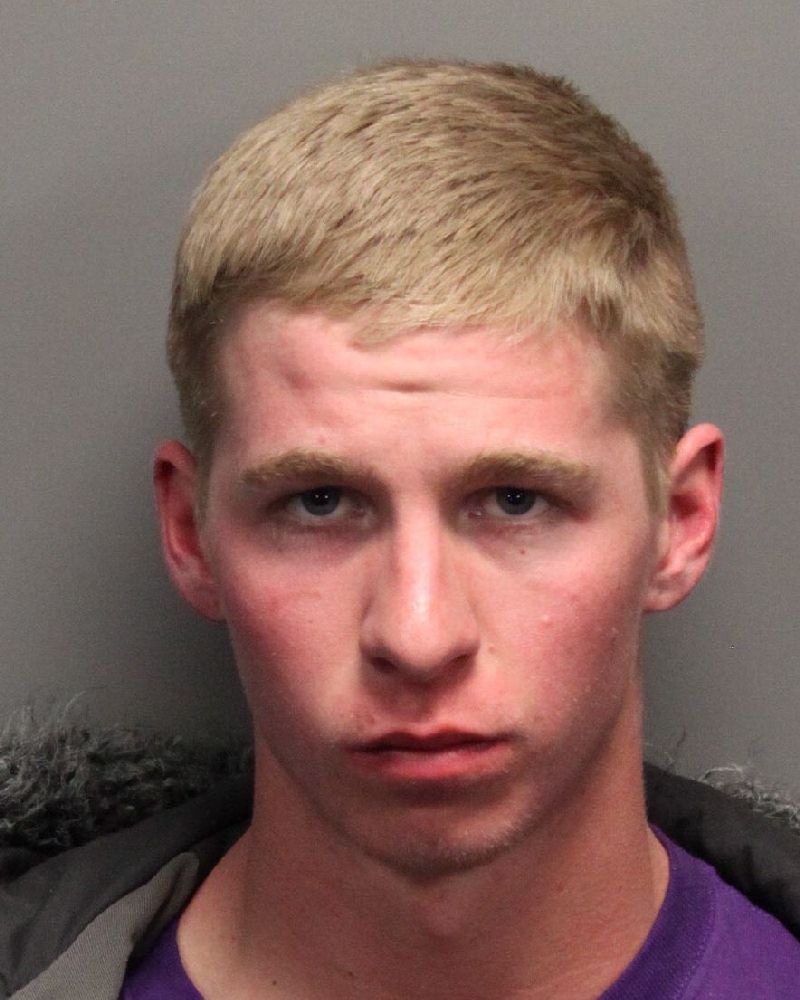 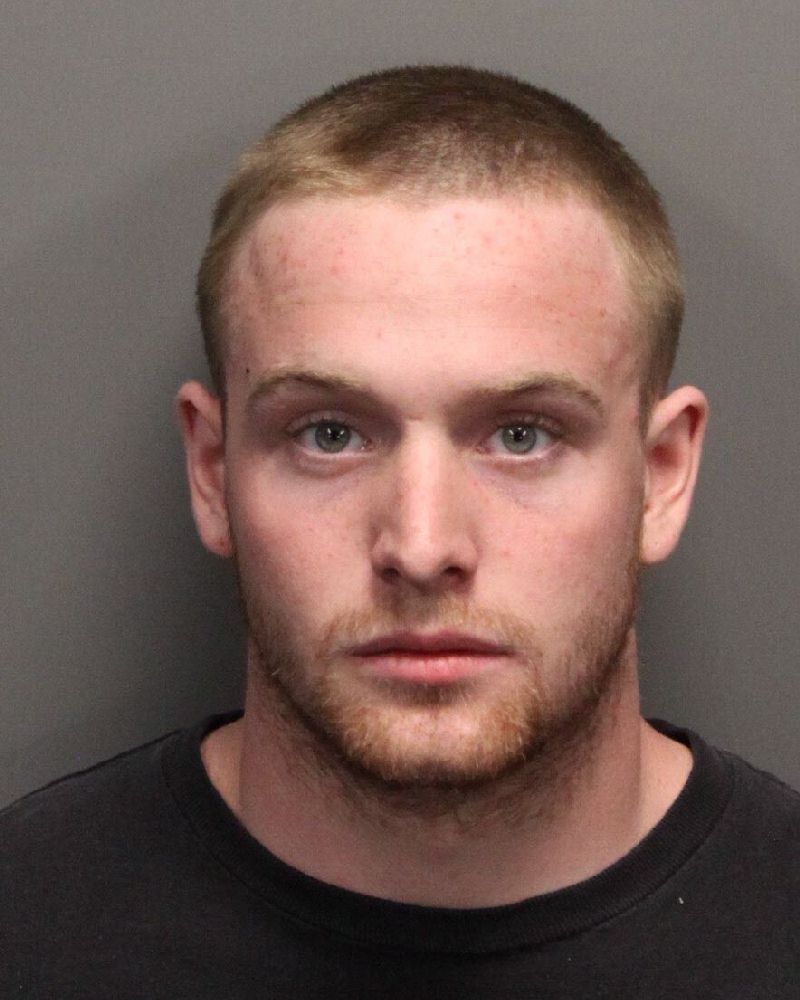 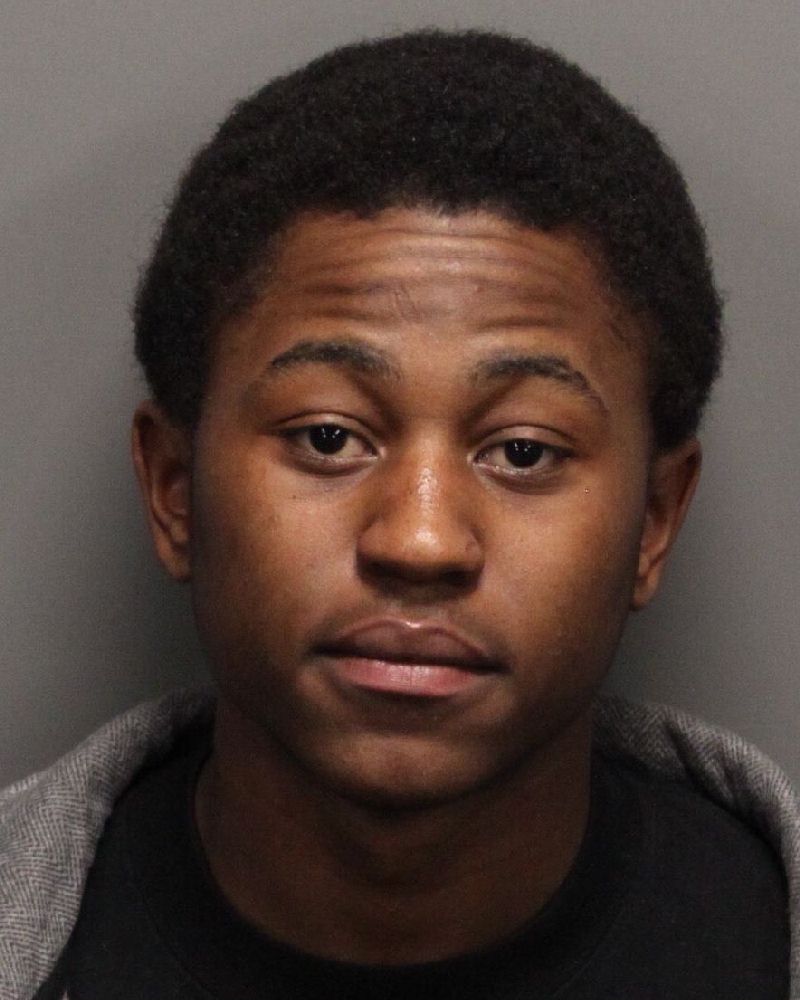 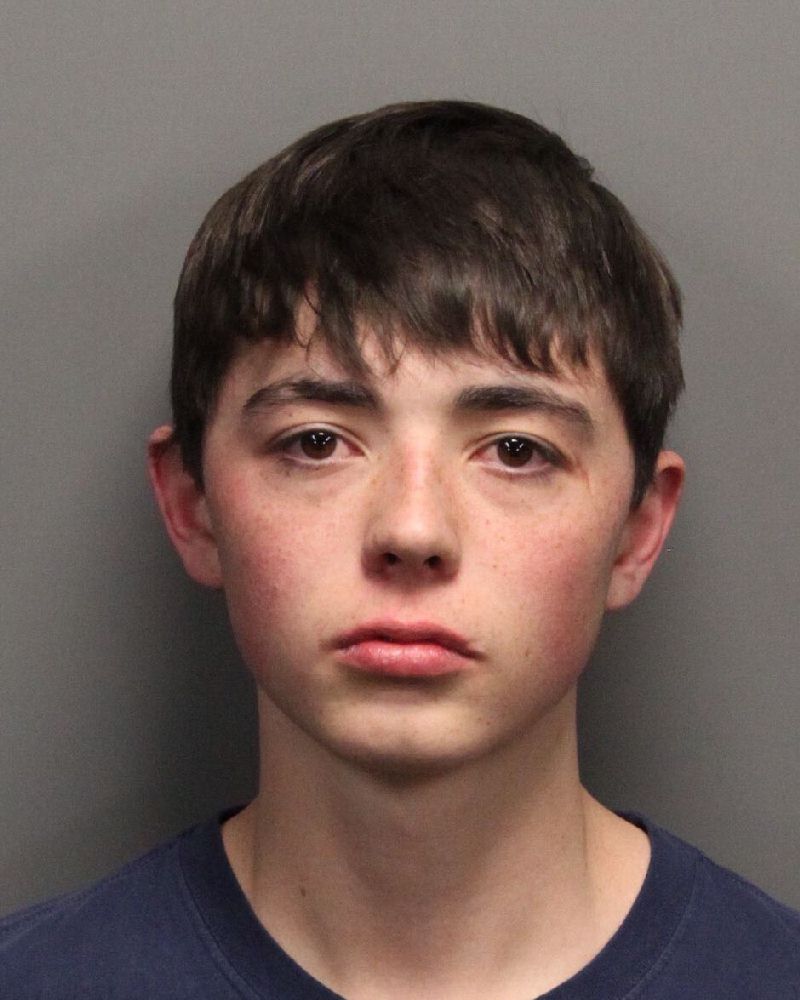 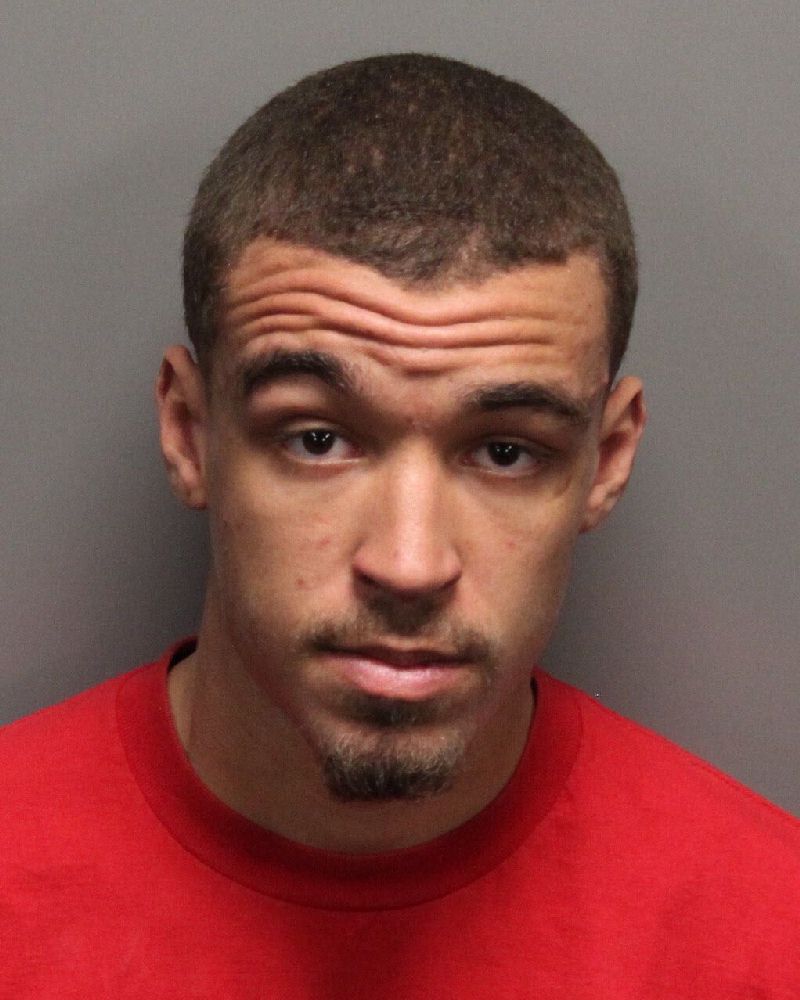 On March 11, 2013, WCSO Patrol Deputies responded to an address in Cold Springs on a report of a residential burglary in progress.  An observant neighbor witnessed two unknown males at the front door of a neighbor’s house.  These subjects then went to the side of the home and over a fence. An audible burglar alarm was then heard, prompting the neighbor to call 911.

Deputies were able to arrive in time to observe the suspect vehicle leaving the area and make a traffic stop.  This traffic stop led to the identification and eventual arrest of one juvenile male and two adult males for burglary.  Follow up investigation by WCSO Detectives led them to an address in the 1300 block of Lear Blvd. in Stead.  A search warrant at this house led to the recovery of items stolen in three other burglaries and multiple other subjects.  It is believed that at the conclusion of this investigation, at least six burglaries will be attributed to the above named individuals.

This investigation was made possible by alert and concerned citizens of this community.  The Sheriff’s Office encourages residents to take an active role in their safety and security by being aware of their neighborhoods and calling the police when seeing suspicious activity.

These burglars intended to continue their activity by knocking on doors of homes that appeared unoccupied.  If met by a homeowner, they would ask for a friend by name and claim they had the wrong house.