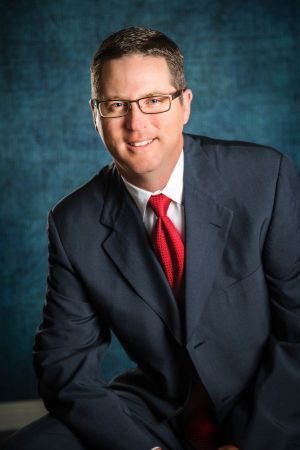 Ryan Sheltra has been named vice chairman for the Nevada

The commission began its March meeting with the vote, and Sheltra was quickly named to the open vice chair position. He has served on the commission since 2007.

“Ryan has proven himself an asset to the commission since his first meeting six years ago,” Krolicki, NCOT chairman, said. “He is actively engaged in how we promote the state domestically and internationally, and he has shown that he is committed to positioning Nevada as a top tourist destination in the United States.”

Sheltra is the general manager of the Bonanza Casino in Reno, Nev., taking over management of the family business in 2005. He has made a career of casino marketing, beginning as an intern at Caesars Palace and rising through the ranks to become director of casino marketing at Caesars Tahoe. He earned his bachelor’s of science degree in Hotel Administration from the University of Nevada, Las Vegas, and trained further at the Ecole Hoteliere de Lausanne in Switzerland.

“I love the tourism industry, and as a native Nevadan, I love this state and am honored to be a part of how it is marketed to travelers,” Sheltra said. “I was honored to be appointed to the Tourism Commission six years ago, and I am grateful for the opportunity to grow in this new post. The commission is directly responsible for guiding the state’s marketing to travelers, and the success of that marketing means more tax revenue and spending coming into our state.”

The commission is composed of 11 members, eight of whom are appointed by the governor and must possess experience and professional background in tourism or hospitality. Sheltra was first appointed to the commission by Gov. Jim Gibbons, who also appointed him to his Gaming & Tourism Transition Team. Sheltra has continued to serve on the commission and on the boards of numerous organizations including Hot August Nights, the Great Reno Balloon Race, the Independent Gaming Operators Coalition, The Solace Tree, and Reno American Little League. He also was among the “Twenty under 40,” an award by the Reno Gazette-Journal and the Reno-Tahoe Young Professionals Network.

For more information on the Nevada Commission on Tourism’s programs to increase visitation to the state, and for more detailed data, visit www.TravelNevada.biz.