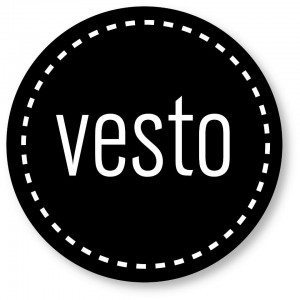 WHO: Project Vesto and the Nevada Institute for Renewable Energy Commercialization

WHAT: The finalists for the $100,000 business plan will be announced during a live simulcast event Thursday March 14, 2013 in both Reno and Las Vegas.

WHEN: Each announcement event will begin at 5:00 pm. After opening remarks from the Project Vesto organizers, the finalists will be announced in a back-to-back fashion, switching between Reno and Las Vegas.

The two ceremonies will be broadcast live for all attendees to witness, in order to create unity throughout the state. The finalist announcement will be followed by closing remarks, at which time the ceremony will finish at an estimated 6:00 pm.

ADDITIONAL DETAILS: The event is open to public and all 232 participating teams were invited to attend. RSVP to attend either event at http://vesto.wufoo.com/forms/finalist-announcement-rsvp. A full list of finalists will be sent immediately following the unveiling and voting details announced at a later date.