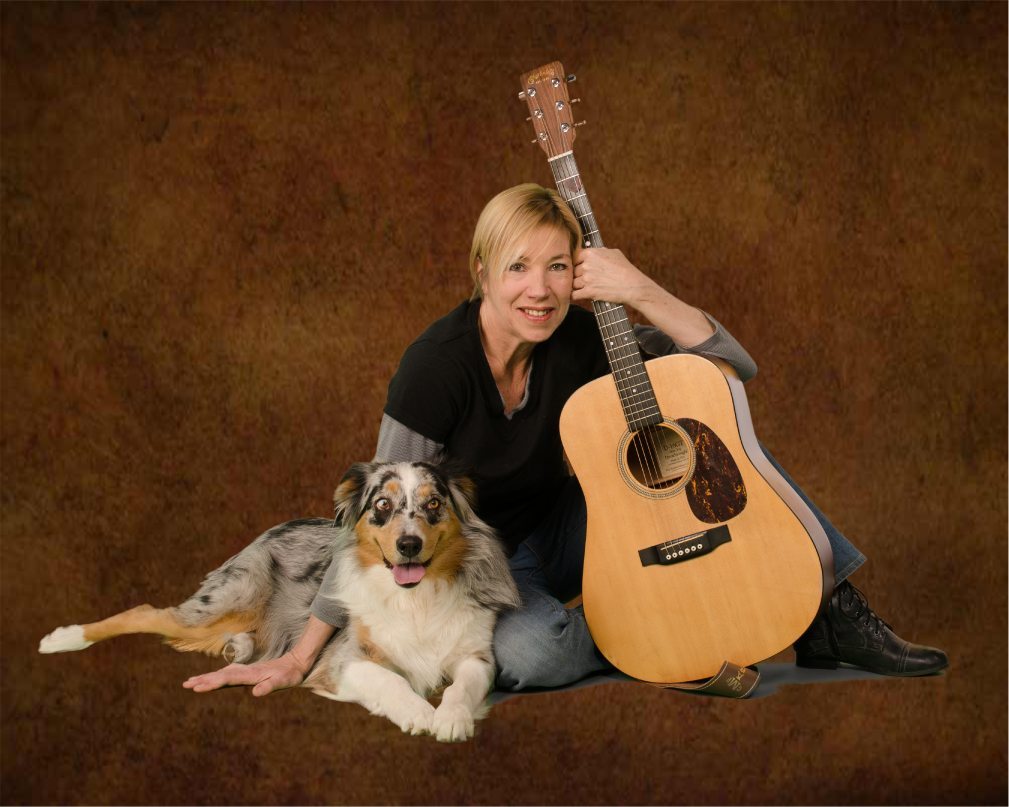 FERNLEY — Mig O’Hara arrived in Reno in 1992. After twenty years of performing in casino revue shows, lounges, clubs, theatres, festivals, conventions, and special events, she is reinventing herself as a concert artist.

I am many things: a daughter, a sister, a mother, a wife. But, I am also an independent woman. My music is an expression of my life experience.

As a songwriter, I am a storyteller. Some of the stories are autobiographical, some are biographical, and some are just pure fiction. The music expresses a full range of emotions; from love to loss, from laughter to melancholy, and everything in between. The goal of my show is to entertain my audience by performing songs that resonate with them in some way.

The show continues to evolve, as I am inspired to keep writing new material.

Mig is the owner and active coach of the Legacy T & T Gymnastics team who trains in the High Sierra Gymnastics building in northwest Reno. Over the past 8 years, she has successfully coached numerous athletes to receive national titles as well as members of the USA Nationals Team, World Championship Team and Olympic Trials.

Mig will be joined on stage at the Grate Thyme Kitchen in Fernley on March 14th, 2013, by her longtime friends: Frank Falcioni on lead guitar, & special guest artist, Billy Slais on piano. The show starts at 6:00 PM – tickets are $10.00 at the door. After the concert, guests are invited to meet the artist and give feedback on the performance.